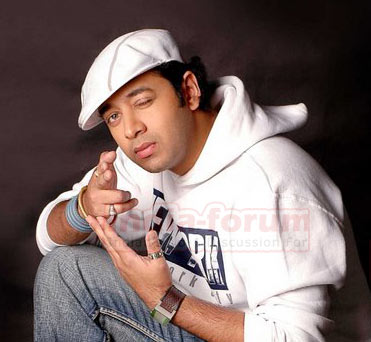 Hiten Paintal is not interested in taking up anything new these days. And our man has a very strong reason for it! He has been signed up for a Yash Chopra movie which also has Ranbir Kapoor and Bipasha Basu. Understandably, Hiten is very excited.
"We have already shot for a number of days in Mumbai and will be going abroad in January and April to shoot the rest of the film," says a visibly excited Paintal. How was the experience of working with Bipasha and Ranbir? "Initially I was a bit tense because Bipasha Basu is such a big name and was not sure how she would react seeing a newbie like me. But I was pleasantly surprised when I found that she is quite a chilled out person and makes you feel very comfortable at work. With Ranbir, I have a different equation altogether." explains Hiten, "Few weeks ago, I was talking to Neetu Aunty (Neetu Singh- mother of Ranbir) and discussing Bittu Uncle (Sidharth Anand's father), who had directed a film called Duniya Mere Jeb Mein .This film was shot decades back and had my dad (Paintal), Rishi Uncle and Bittu Uncle working together. And so many years down the line we three Sidharth, Ranbir and I are working in this Yash Chopra film. It's a fascinating experience and I hope this film creates a positive impact in all our careers."
Hiten, when he is not working, is dating actress Kiswar Merchant! Ask him about his marriage plans and he laughs it off. "This question will never leave me. I think we should get married next year! Kiswar and I are both doing well in our careers and well settled, so I guess next year should be fine."
Hiten and Kishwar were also supposed to participate in this year's Nach Baliye. "Unfortunately, due to some last minute glitches, it did not happen and I quit, though Kiswar was very excited," says Hiten. 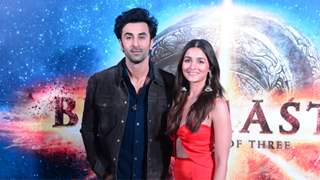 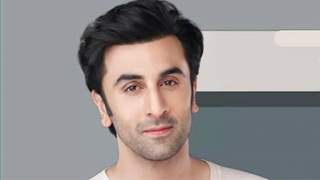 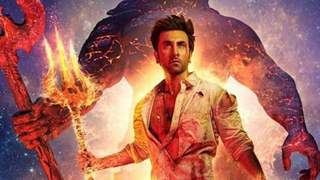