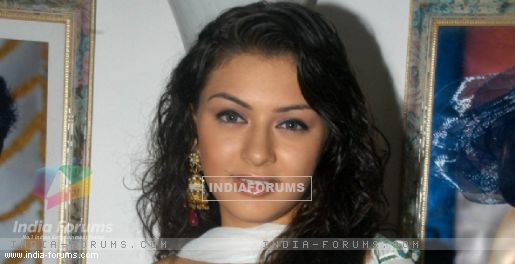 Actress Hansika Motwani has for the fourth time collaborated with actor-filmmaker Sundar C for upcoming Tamil horror-comedy "Aranmanai 2". She had played the lead in the prequel.

"The #Aranmanai brand is back. Shook hands for the fourth time. Me & my favourite Sundar sir. #Aranmanai2 (sic)," Hansika posted on Twitter on Friday.

One of the biggest Tamil hits of last year, the sequel to "Aranmanai" also features comedian Soori in an important role.

The rest of the cast will be finalised soon.

Other than that, Hansika currently has five Tamil projects in her kitty.

Hugh Jackman teams with 'Game of Thrones' creators for 'The Overstory'