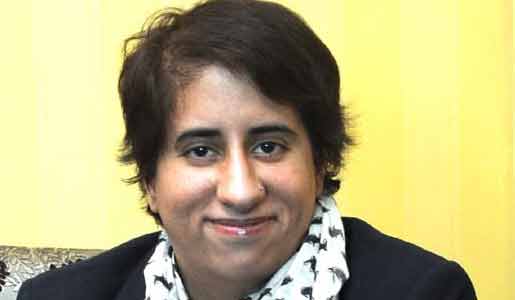 Producer Guneet Monga, known for backing content-driven films such as "Gangs Of Wasseypur" and "The Lunchbox", has been named among the 'Most Powerful Women in Indian Business' by a magazine.

Having produced over 20 feature films and 75 short movies, Monga was felicitated alongside corporate and industry big-wigs like Nishi Vasudeva, Pallavi Shroff and Ekta Kapoor among others here.

"I am extremely honoured and grateful to receive this award. It is truly humbling to stand amongst inspiring women icons who have leaned in and made a huge difference in businesses across industries," she said in a statement.

This recognition comes just months after her being voted in the list of powerful women in media and entertainment by international publications such as The Hollywood Reporter and Variety.

Monga has collaborated with Anurag Kashyap to spearhead notable films like "Gangs of Wasseypur", "Shaitan" and "That Girl in Yellow Boots", while under her production house Sikhya Entertainment, she has co-produced movies like "The Lunchbox", "Peddlers", "Shahid" and the soon-to-be released projects "Monsoon Shootout" and "Vakratunda Mahakaaya".

Her films have represented Indian cinema at various film festivals abroad and have garnered international audiences.

Recently, she finished the production of another of her upcoming films, a musical titled "Zubaan" directed by Mozez Singh.