In a statement issued here, Karunanidhi said: 'If Jayaram has spoken in a derogatory manner about Tamil women, then it is condemnable. Since he had sought an open and unconditional apology, one can leave this issue, following the principle of Anna (DMK founder C.N. Annadurai) and forget and forgive.'

The actor, who has acted in scores of Malayalam and Tamil films, lives here with his former actor-wife Parvati.

On Friday, Jayaram's house was attacked by a group of people belonging to Naam Thamizhar outfit for his alleged derogatory comments about Tamil women in an interview to a Malayalam channel.

Karunanidhi, in his statement, warned that police will not be mute spectators if people take law into their own hands.

At the time of attack, the actor's wife, mother, daughter and domestic helps were in the house. They had to lock themselves in a room to escape the mob's fury.

Twelve people have been arrested for the attack.

Jayaram, who returned to the city Saturday from a shooting schedule, again apologised for his comments which, he said, were made unintentionally. 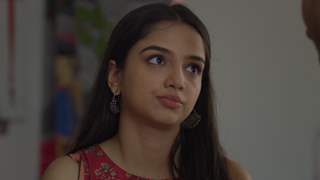 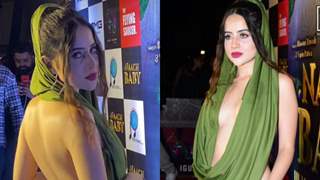