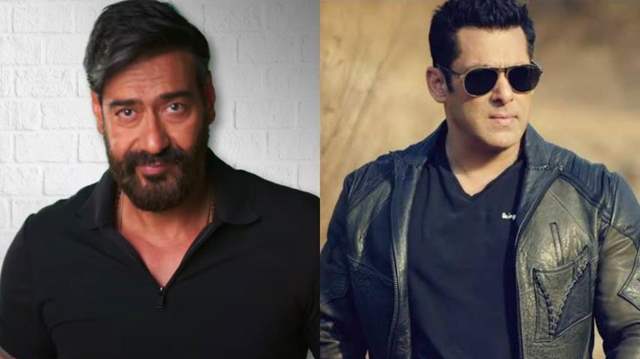 Runway 34, starring Ajay Devgn, will be released on Friday. The actor will return to the director's chair in addition to starring in the picture. In a recent interview, Ajay was questioned about the film's release just before Eid. Needless to say, it might provide a significant mid-week bump to the film's box receipts.

Commenting on the same, he said,

"My intention was not exactly an Eid release. We wanted to come on this date and it coincided with Eid. I was happy about it. When I announced the film, I didn't realise that Eid is falling in the same week."

The actor-director added that he called up Salman Khan since the latter is known for his mega Eid releases.  Ajay revealed,

"The first thing I did is I called up Salman Khan. I said, "I have announced this date and it is Eid. Are you okay?" He was very sweet to tell me, "Don't worry, I won't come that week. I'll come next year on Eid."

When it comes to festival releases, the Tanhaji actor said,

"Because there are holidays, festivals are beneficial. People that attend festivals want to go out, have a good time. Eid occurs after Ramzan, and people celebrate it. Cinema is inextricably linked to parties." 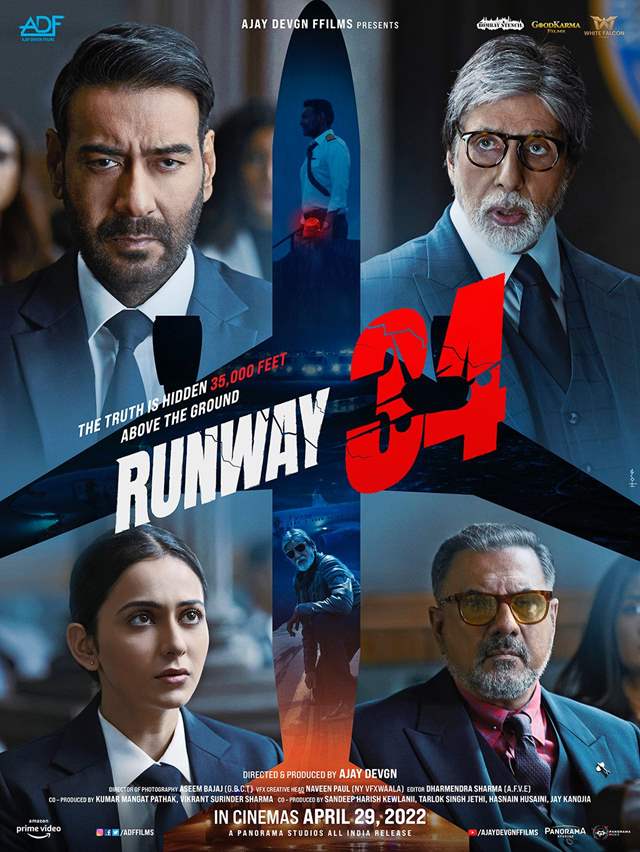 In addition to Rakul Preet Singh and Ajay Devgn, the film stars Amitabh Bachchan, Boman Irani, Angira Dhar, and Aakanksha Singh. Rakul and Ajay appeared together in the 2019 romantic comedy De De Pyaar De, which also featured Tabu in a pivotal role. This year's Eid, which falls on April 29, will see the premiere of the film. 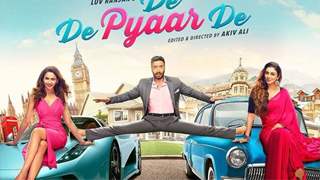 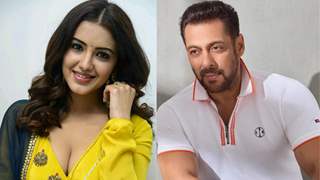 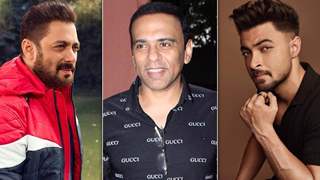 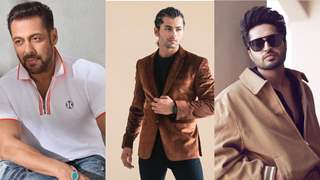