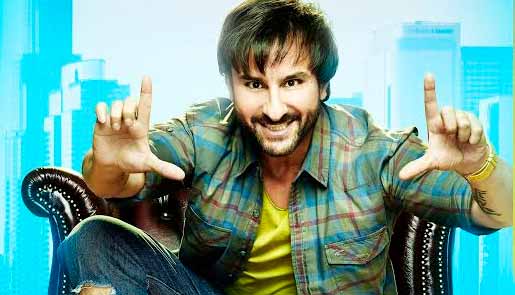 Saif Ali Khan and Producer Dinesh Vijan have given us some memorable love stories like Love Aaj Kal, Cocktail, and now their next film Happy Ending will see the extremely charming Saif Ali Khan and a quirky take on Romantic Comedy. He would be seen as Yudi, a writer in Hollywood and thereafter the film takes on..

Directed by Raj & DK Happy Ending stars Saif Ali Khan and Ileana D'Cruz in lead roles. The film is presented by Eros International and Produced by Illuminati films and is all set to release on 21st November.