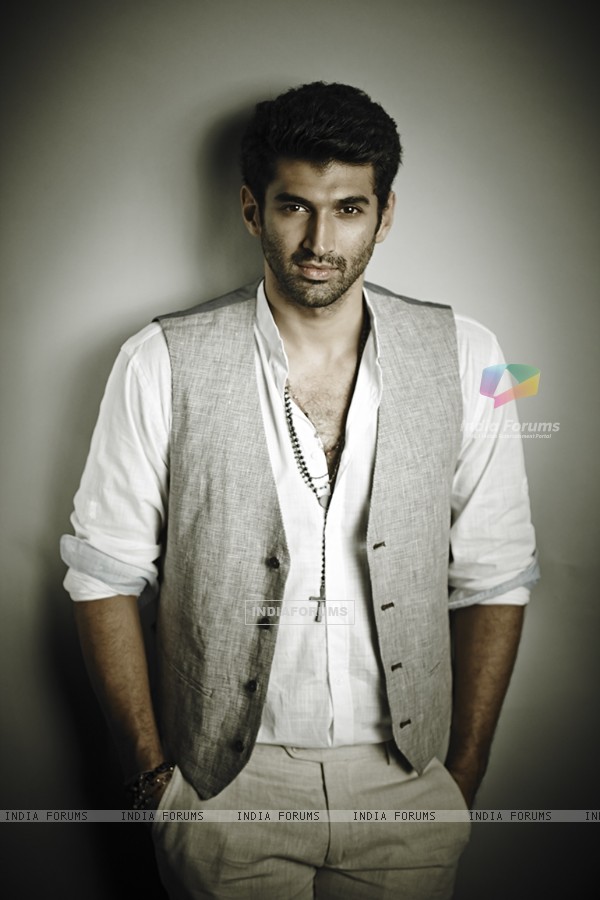 Aditya Roy Kapur has been getting special requests from fans. The actor has a huge fan following, especially amongst girls. The young actor is a Bandra boy and is often spotted around. Very often when he meets his fans they ask him to join the social media band wagon.

Aditya has a group of friends whom he is regularly in touch with. He has a close knit friends' circle. He has refrained from joining these social websites, but after repeated requests is now thinking of signing up. He is considering joining facebook and twitter so that he can be in touch with his fans on a regular basis.