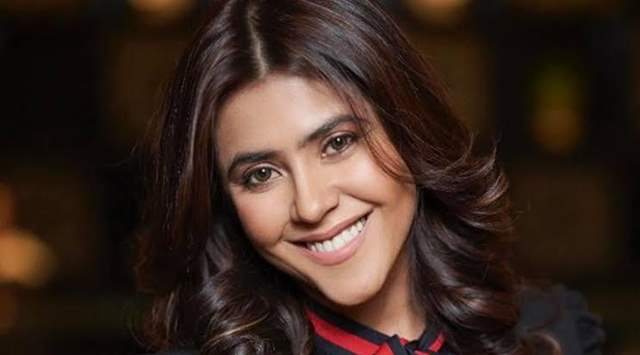 Ever since the lockdown was initiated, it has brought the world to a standstill. Everything including the entertainment industry got affected with movies and shows halting production and theatres being shut down in order to flatten the curve of the pandemic.

The content Czarina Ekta Kapoor, even while stuck at home, has been actively working on fresh and creative content that she can work on as once shooting resumes and  confirming this, a source close to Ekta Kapoor shares, “Ekta has been working even while on lockdown, she’s been working on new content and listening to scripts for films, OTT and television."

The source further adds, "The quality of the script is very important to her and it should be something that she connects with and the lockdown has given her ample time to go through dozens of scripts.”

Ekta is also one of the first of many producers to have resumed shooting for multiple television shows while following the guidelines of social distancing.

On the film front, Ekta Kapoor is always bringing path-breaking content and is producing one after another- one being, Ek Villain 2, and next, Pagglait along with much more in the works for the audience.