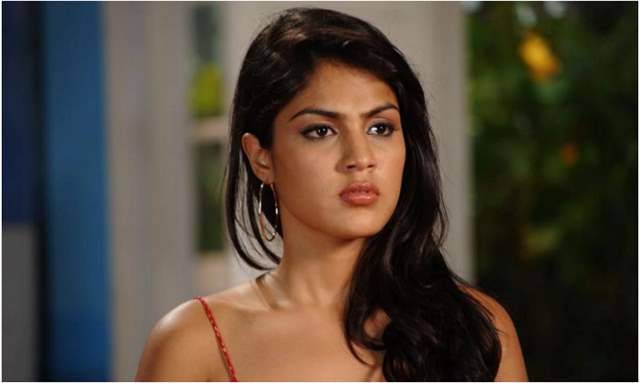 Rhea Chakraborty is reported to be the prime suspect in Sushant Singh Rajput’s death investigation. While the actress remains in jail post her arrest by the Narcotics Control Bureau (NCB) for her alleged involvement in procuring drugs followed by financing and the consumption of marijuana.

Meanwhile, the actress was also grilled by the Enforcement Directorate (ED) in connection to the financial irregularities in Sushant’s bank account. The ED conducted a parallel probe after the money laundering angle emerged in this case and Rhea’s family followed by Shruti Modi was also interrogated.

The latest Republic reports have stated that the ED is likely to take strict action against Rhea and her family who is also under the scanner. The Jalebi actress is accused of withdrawing Rs. 15 crore from the actor’s account; hence agencies in charge of this case will be taking strict action against the actress in the next 2-3 days.

For the uninitiated, Sushant Singh Rajput’s father KK Singh had filed an FIR against the actress and five other people accusing of abetment of suicide followed by money laundering charges against her.

Meanwhile, Rhea Chakraborty's bail application has been rejected by the special court two times now and her lawyer Advocate Satish Manshinde issued a statement saying they are in no hurry to apply for bail.

Yami Gautam and Vikrant Massey collaborate for Mohsin ...
14 minutes ago

review
Review The Confession Review: The film Relieves all the Serial ...
35 minutes ago