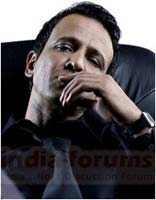 Playing a variety of characters is a dream that every dedicated actor shares. But playing as many as 14 characters in a single film is more than one can ask for. Kay Kay Menon is the lucky actor who is playing as many characters in Makrand Deshpande's Drream Man. Some of the characters are that of a businessman, a rock star, a police officer, a journalist and a milkman.

Dream Man's job is to keep the hope alive in every dreamer. "While chasing your dream, the person motivating you becomes your Dream Man. Kay Kay plays this Dream Man, hence he is shown in many get-ups," explained director Deshpande.

The film revolves around an aspiring actor played by Afzaal Khan and a struggling singer essayed by Amit Mistry, who come to Mumbai hoping to turn their dreams into reality. The lead singer of band ASMA, Vasudha, debuts as Amit's love interest. 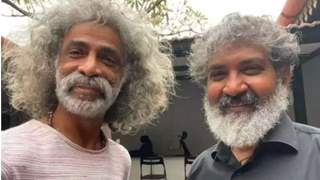 Rajamouli wanted to make a small love story after 'Baahubali' - ...