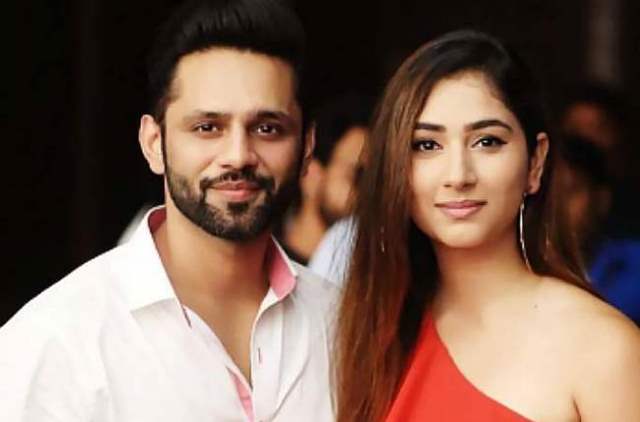 Bigg Boss 14 may have struggled to get a love angle going inside the house (which is a rarity) but the proposal by Rahul Vaidya on national television continues to be amongst the sweetest things to have happened on the show for a long time.

Of course, Disha Parmar hasn't officially responded to anything as of yet but Vaidya continues to be restless to know her answer as he is without any more of communication to know the status. Even a while ago on Weekend Ka Vaar, the caller of the week asked Vaidya on the response but apart from some teasing going on, there was pleading.

Vaidya even asked the caller of the week to DM (direct message) her and ask her answer.

As usual, Parmar hasn't directly said anything about this but she tweeted recently saying 'Hey Bhagwaan' with smiling emojis- 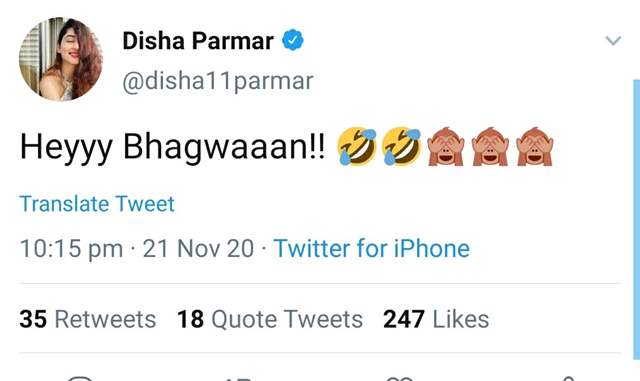 She did insinuate a lot but all open to interpretation.