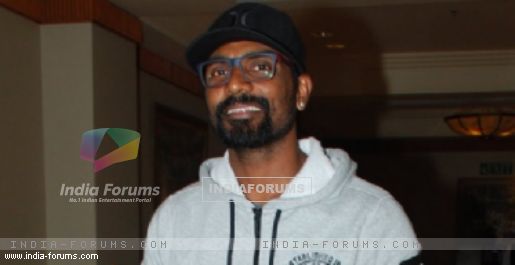 Director Remo Dsouza says his movie "ABCD 2" is based on the true life story of a 'Fictitious Dance Academy', and that he has not made any changes to the story as he found it "interesting" and "inspiring".

"This film is based on a true story. It's the story of Fictitious Dance Academy from Nalasopara that went all the way from a small town to win a dance show in Las Vegas," Remo said here.

Fictitious Dance Academy, headed by Suresh and Vernon, fought out to win reality shows like "Boogie Woogie", "India's Got Talent 3" and also made it to the finals of World Hip Hop Championship Dance Academy in 2012.

Remo said: "I didn't twist their story much as this original story was so good and inspiring."

In "ABCD 2", Varun Dhawan plays Suresh and did extensive rehearsals to get into Suresh's mode of dancing.

The film is a sequel to Remo's 2013 dance-based 3D film "ABCD - AnyBody Can Dance" and also features Shraddha Kapoor, choreographer-director Prabhudheva and international dancer Lauren Gottlieb.