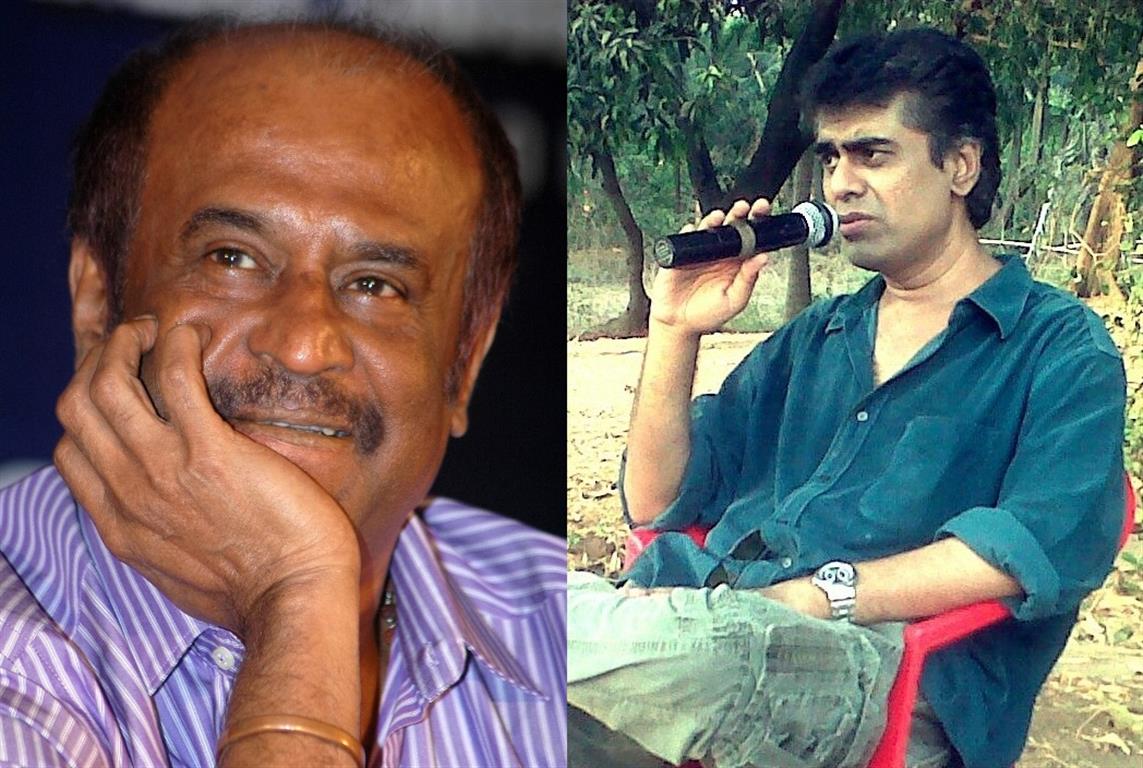 Insiders also added Rajini Sir was in Mumbai as the release of Kochadaiyaan got postponed to May 23rd due to some technical issues and the kind heart superstar thought of paying a secret visit on the sets of Main Hoon Rajinikanth. Some days back, Kannada star Ragini Dwivedi also made a surprise visit on the sets of the film and wished Faisal Saif all the best and spend time with him. However, the cast and the crew remained very lip tied about South Indian actors visiting their film's set.

Main Hoon Rajinikanth is being written and directed by Faisal Saif and is produced by Mrs.Saroj under Varsha Productions. The film stars noted villian from South Indian cinema Adithya Menon and Kavita Radheshyam along with Reema Lagoo, Sunil Pal, Ganesh Yadav and Shakti Kapoor.