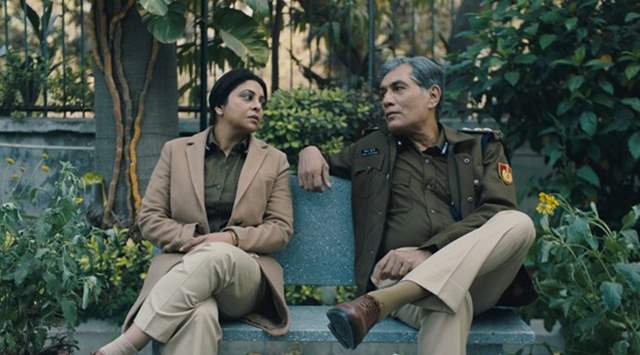 For the longest time now, the lockdown woes seem to be on a rise. However, with the industry gradually resuming to normal and shoots unfolding across the country, there continue to be regular updates on various shows and films going on floors. A show that seemed to have gotten stuck due to the lockdown that happened in March is the Shefali Shah lead series, Delhi Crime.

The show narrated the story of Nirbhaya 2012 rape case and while the work on a second season was underway, the final schedule was called off. And now, reports suggest that directors Rajesh Mapuskar and Tanuj Chopra might be shooting the remaining portions in a Mumbai studio.

In addition, the reports also have it that the logistics are being chalked out and dates from Shefali along with other cast members are being worked upon. If all goes well, the makers are looking to go on floors by the end of this month. Also joining the series this season is real-life IAS officer Abhishek Singh.

The series also features an ensemble cast of Rasika Dugal, Adil Hussain, and Rajesh Tailang. Meanwhile, Shah went on to confirm the developments and stated that she has 2-3 days of shoot pending and that it will be filmed in Mumbai, later this month.