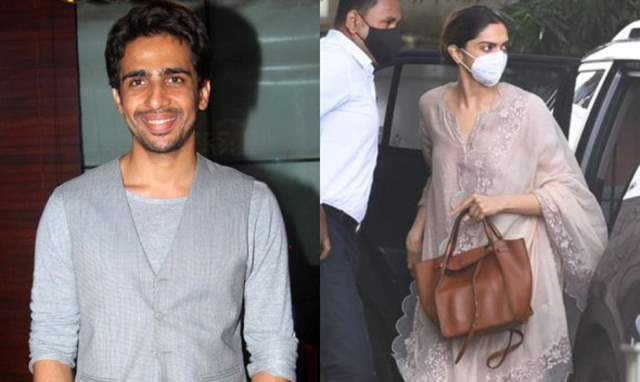 For the past few months, Bollywood and its artists have repeatedly made it to the headlines after they came under the scanner of the Narcotics Control Bureau (NCB) for their alleged involvement in Bollywood drug case.

Many debates about the pre-existing issues in Bollywood have reignited post-Sushant Singh Rajput’s death. While Rhea remained under the suspicious eye of the authorities, A-List actresses - Deepika Padukone, Sara Ali Khan, Rakul Preet Singh, and Shraddha Kapoor’s names also cropped up during the investigation of alleged drug nexus in Bollywood.

During a recent interview with Times Now, Commando 3 fame Gulshan Devaiah opened up on the alleged drug nexus of Bollywood and spoke about Deepika’s involvement. The Commando 3 actor reacted and mentioned he doesn’t feel bad.

Gulshan went on to explain his stand about the same and said that it is a bit hypocritical that in the name of religion if some people smoke it, it is legal, while if you are not religious and have some puffs, it becomes illegal.

He also expressed his views about the NCB probe and added that everyone will eventually forget everything that happened.

Speaking about Deepika Padukone in his interaction with Times Now, the 42-year-old said, “But that's her (Deepika's) fight, which she has to fight. People will forget all of this. If you ask me, from my observation, it comes from an insincere place.”

Gulshan was also quizzed if he feels Bollywood has become a soft target to all this, Devaiah disagreed and said, “No, cinema is soft power.” He maintained that cinema has the power to make a difference but it is not that powerful to change everything just like that.