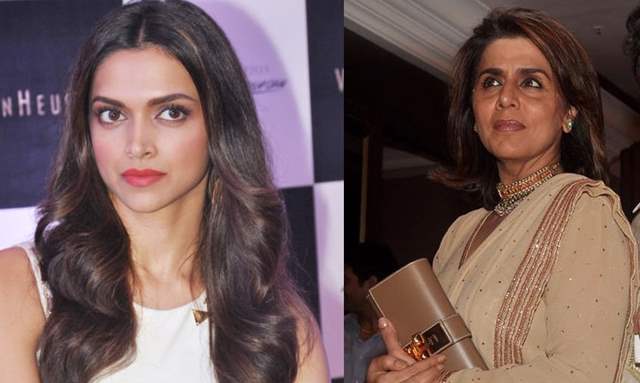 Deepika Padukone and Ranveer Singh's presence in Neetu Kapoor's New Year's celebrations photos surprised everyone leaving behind a question as to what were they doing with Ranbir Kapoor and Alia Bhatt's families on a wildlife experience in Ranthambore?

Now, we hear that nothing about that trip was planned, it was all a coincidence!

As per reports in Spotboye, a close source has revealed, “Ranbir, Alia and their families had planned their holiday in Ranthambore for New Years months in advance. Alia ran into Deepika in the last week of December and they began chatting on holiday plans for the New Years. That’s when they got to know that both of them were heading to the same destination for New Years.” 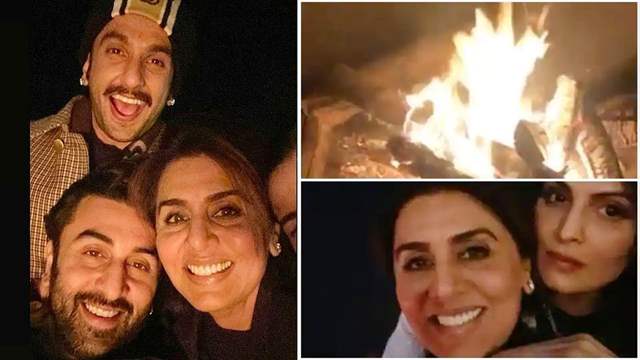 However, Ranveer-Deepika are not spending time at Ranthambore as one big family with the Kapoors. “Ranveer and Deepika are on their own. Pictures on social media are giving the wrong impression of the couple clasped to the Kapoors for the vacation. That’s not the way it is. Deepika can never be comfortable around Ranbir’s mother. She was never made to feel welcome when she was seeing Ranbir,” a mutual friend of Alia and Deepika told me.

Neetu Kapoor had posted a few pictures with Ranbir Kapoor and Ranveer Singh from the first night they all spent in Rajasthan. The picture went viral in no time and the internet started buzzing. There were fake stories too doing the round that of Ranbir-Alia getting engaged during this holiday but my source squashed the news and said, "At least not yet,”  the source laughed.  “They are off together for a holiday to  bring in the New Years at the Ranthambore National Park."

Uncle Randhir Kapoor too had laughed off and had informed a portal, "It is not true. If Ranbir and Alia were to get engaged today, my family and I would have also been there with them. Ranbir, Alia and Neetu have gone there for holidays and to bring in the new year. The news of their engagement is incorrect.”