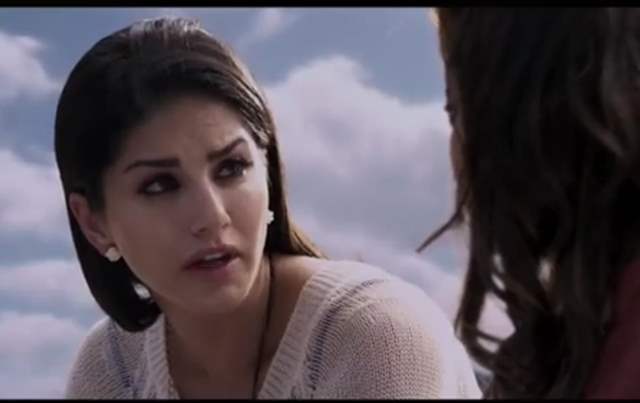 The Kochi crime branch has finally recorded the statement of actor Sunny Leone on Friday night over a complaint of financial fraud. R Shiyas, a native of Perumbavoor, had lodged a complaint alleging embezzlement of Rs.29 lakh by the actor.

According to crime branch officials, a team from the unit met her and recorded her statement at Poovar in Thiruvananthapuram district, where she was shooting. Shiyas filed the complaint with the state police chief and later the police forwarded it to the crime branch. In his petition, Shiyas alleged that Sunny Leone accepted Rs.29 lakh and promised to participate in two programmes but failed to turn up.

Leone is currently in Kerala to shoot for the upcoming season of Splitsvilla.