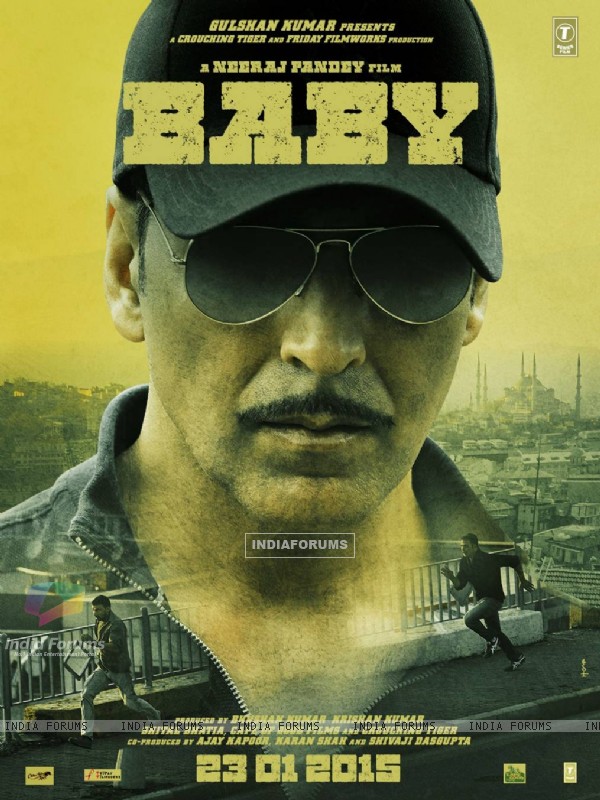 Well! If it's Akshay Kumar we are sure every movie of his is keenly awaited for!

And this is no different; directed by Neeraj Pandey the film BABY is one of the keenly awaited films of Jan 2015. Akshay Kumar will be seen playing the role of an undercover agent, and it is by far one of the best performances given by the khiladi actor, says a source close to the actor.

Social media buzz around the film has already started, tweeples are already excited for the trailer of Baby and have been tweeting, "#Awaiting Baby Trailer"

Akshay Kumar's fan club is one of the most strongest fan clubs and have always been active online, Akshay Kumar has replied on social media saying, "Friends overwhelmed with your love & expectations for Baby trailer, we have decided that only for you a special teaser trailer will be released in a couple of days"

Well! We are surely awaiting the trailer of the film and is the one to watch our for!!