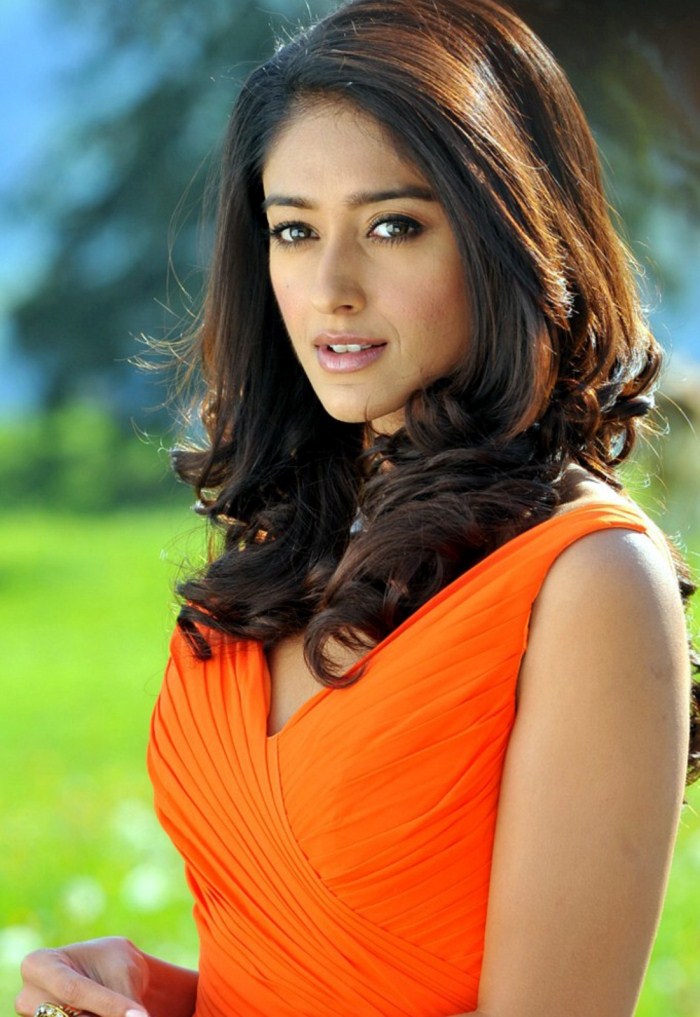 She's a star in the southern film industry, and she's earned her share of appreciation in Bollywood courtesy "Barfi!". Now Ileana D'Cruz says she has become particular about the movies she picks.

"I'm very choosy. I think that after doing 16 films down south, one tends to get a bit choosy because you realise that you just need to slow down, take a step back, and decide calmly. I have to be careful about the films that I choose because I don't want to make a fool of myself," Ileana said here.

So how does she select a project?

"I don't want to do a film that I am irritated about later on. I want to do a film which I wholeheartedly enjoy. Like 'Main Tera Hero' was amazing. I started working from the age of 18 and I am 28 now... it's been a very long time, so I want to take it easy and want to give something special each time," she added.