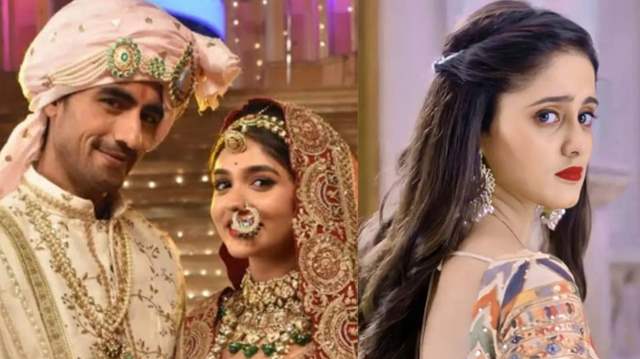 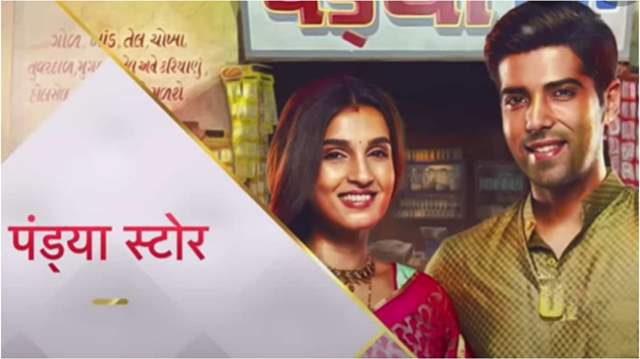 Star Plus show ‘Pandya Store’ is ranked at number five on the ChaskaMeter. The track wherein Rishita gave birth to a baby girl and her conflicts with Dhara worked well. In the forthcoming episodes, Krish and Shweta’s love story will be explored which might interest the viewers. 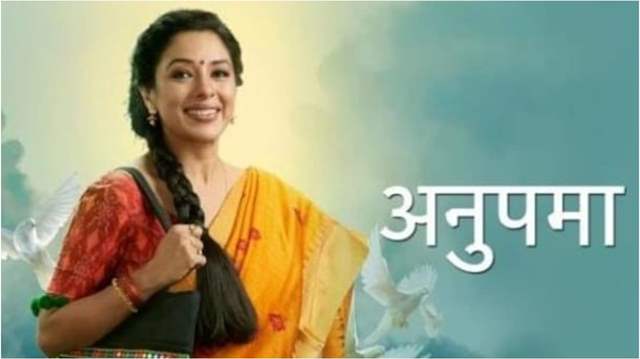 Star Plus show ‘Anupamaa’s current track has kept the fans intrigued. Anuj is in coma while Anu faces Barkha, Ankush and Adhik’s wrath. However, she is determined to give it back to them. The entire mystery behind Anuj and Vanraj’s accident has kept the viewers hooked to the show. 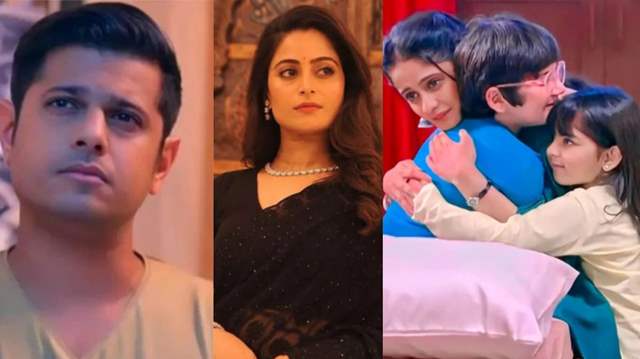 Star Plus show ‘Ghum Hai Kisikey Pyaar Meiin’ recently took a leap. Post leap, Sai and Virat’s son and daughter have been introduced. Viewers are curious for Virat and Sai’s re-union and this might increase the show’s rank in the upcoming week. 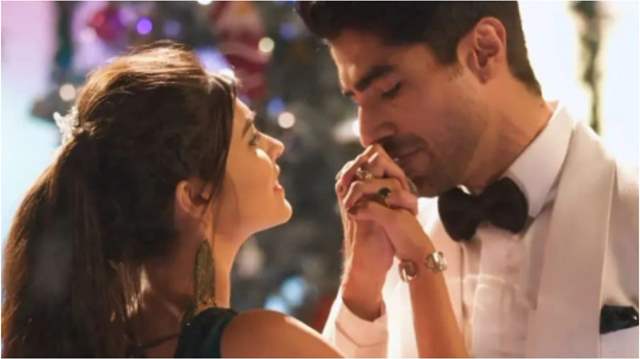 Star Plus show ‘Yeh Rishta Kya Kehlata Hai’ is all set to take a leap. Akshara and Abhimanyu will be separated which has left the fans curious. Post leap, Abhimanyu has become an adrenaline junkie; Akshara has become a shadow singer for Dr Khanna's sister Maya. Back story will be revealed how Akshara promised to give up her voice in order to ensure that Abhimanyu could become a surgeon again. 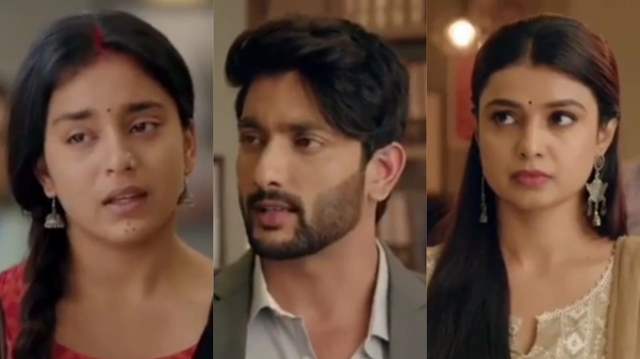 Sitting handsomely at the top spot yet again is Star Plus show ‘Imlie’. The show has kept the viewers glued to the screens. There’s a buzz that the show might take a generation leap which has left the fans talking about the show. 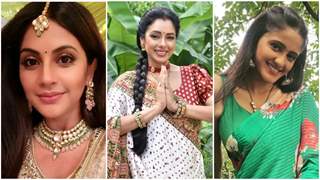 + 3
1 months ago All shows are from my channel star plus. Not only in Hindi but even star jolza, star pravah and star vizay are performing beautifully.