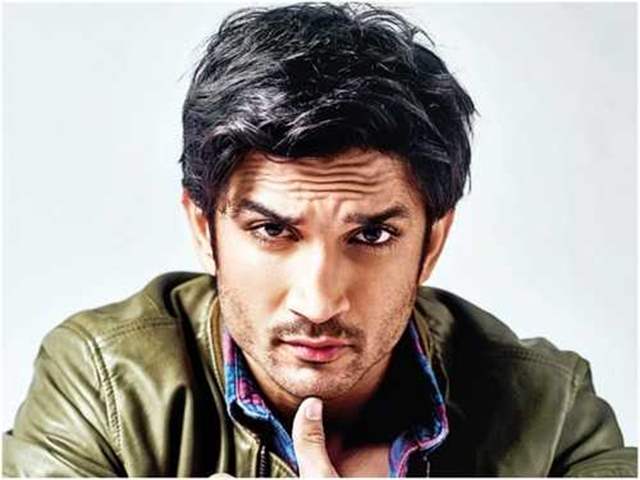 However before any conclusions are drawn, the CBI, who is currently probing Sushant's death case has issued a statement and asserted that all angles are being probed.

ANI quoted Spokesperson of Central Bureau of Investigation (CBI) as saying: "CBI investigation related to the death of Sushant Singh Rajput is still continuing and all the aspects are being looked meticulously."

This comes hours after Times Now accessed the leaked audio tape of Dr Sudhir Gupta, wherein he claimed that ‘Sushant was murdered.’ This contradicts the AIIMS report submitted to the Central Bureau of Investigation on Saturday, which ruled out the murder theory in Sushant's death probe.

Meanwhile,  Dr. Gupta has clarified as to why he changed his 'murder' stand to 'suicide' in Sushant Singh Rajput's death case. While speaking to India Today, he said:

"Yes, everyone doubted when CBI started with its investigation. We investigated all doubts and then came with this opinion. Now, there should be no doubts. It was a seven member team of doctors who came to this conclusion that SSR dies by suicide."

With changing stands and theories around Sushant Singh Rajput's case, the CBI has confirmed that the investigation is underway. Until then, the mystery around his untimely demise keeps growing.