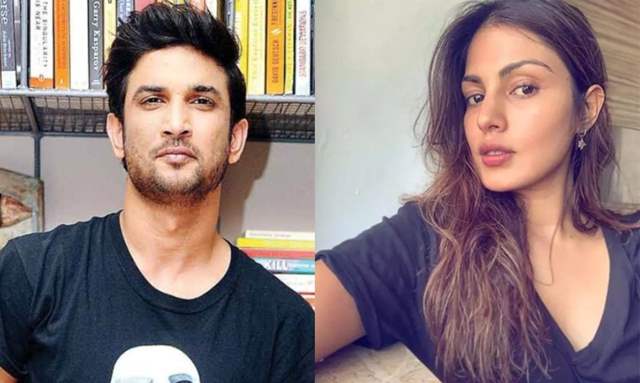 The Centre has informed the Supreme Court that the investigation involving the death of famous Bollywood actor Sushant Singh Rajput has been handed over to the CBI for further inquiry. This development comes after the recommendation by Bihar Chief Minister Nitish Kumar on Tuesday evening. The recommendation has been accepted by the Centre and investigation regarding the Sushant Singh Rajput death case has been transferred to CBI.

SG Tushar Mehta tells the Supreme Court that the notification for the CBI investigation is expected to be out by the end of the day on Wednesday.

The SC has also refused to grant protection to Rhea Chakraborty from coercive action. Meanwhile, Rhea’s plea seeking transfer of an FIR from Patna to Mumbai in Sushant Singh Rajput’s case is scheduled to be heard in the Supreme Court today, on August 5 2020.

Sushant’s father K K Singh has filed an FIR against Rhea Chakraborty and five other people for abetment of suicide at Rajiv Nagar Police Thana in Patna. He has alleged that Rhea took money from Sushant and instigated him to commit suicide.

Reacting to the same, Justice Hrishikesh Roy questioned the quarantining of the IPS officer from Patna, Bihar by officials in Mumbai and said that it did not send a good message as all eyes were on the case. Justice Roy asked the officials to ensure everything was done in a professional manner.

In regard to the same incident, Vikas Singh, the lawyer of Sushant Singh Rajput’s father KK Singh had stated that the Mumbai Police is buying time to ensure that the evidence gets destroyed. Justice Roy assured that the concern raised by the late actor's family about the Mumbai Police destroying evidence will be taken care of.

The Dispute Between Gabrielle Union & 'America's Got Talent' ...
-1 seconds ago

Aamir Khan Can't Contain his Happiness after Turning a ...
44 minutes ago

Shekhar Kapur Appointed as President of FTII Society & ...
50 minutes ago

Arjun Bijlani talks about his first reaction on being ...
3 hours ago
View More
TOP