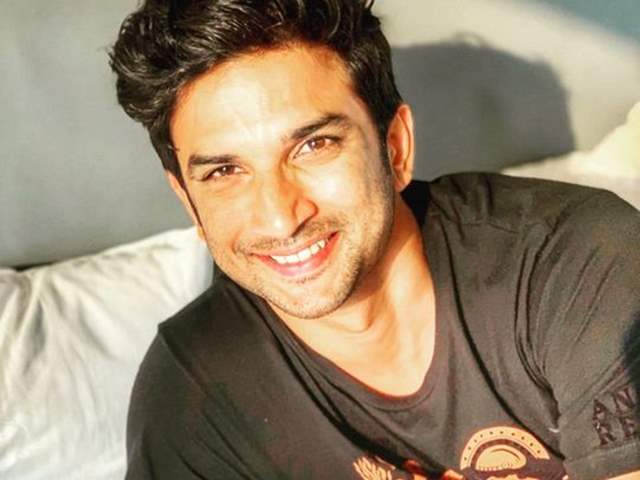 On August 4, Wednesday, The Centre informed the Supreme Court that the investigation involving the death of famous Bollywood actor Sushant Singh Rajput has been handed over to the CBI.

The transfer of investigation to the Supreme Court was recommended by Bihar Chief Minister Nitish Kumar on Tuesday evening. The recommendation has been accepted by the Centre and investigation regarding the Sushant Singh Rajput death case has been transferred to CBI.

A notification issued by Bihar Government read, “The Governor of Bihar is pleased to accord his consent to exercise of powers and jurisdiction to the whole of Bihar and other places related to the case to the members of Delhi Special Police Establishment to Investigative and enquire into the case related to the death of Bollywood actor Sushant Singh Rajput.”

Solicitor General Tushar Mehta, representing the government told the apex court that the investigation was being handed over to the CBI.

"The SC has been informed by the Centre that Sushant case has been handed over to CBI. Have I completed my commitment and free to go?"

Sushant Singh Rajput died on June 14 2020. While Sushant's post mortem reports suggest asphyxia due to hanging as the reason for death, reports of professional rivalry have also come to the surface and are being probed by the Mumbai Police. Over 30 people including Mahesh Bhatt, Aditya Chopra, Mukesh Chabbra, Sanjay Leela Bhansali, Rhea Chakraborty, Sanjana Sanghi, Sushant's family, actor's house staff, his chartered accountant, YRF’s Shanoo Sharma, among others have been called for interrogation by the Police so far.

In a shocking turn of events, Sushant’s father K K Singh has filed an FIR against  Rhea Chakraborty and five other people for abetment of suicide at Rajiv Nagar Police Thana in Patna. He has alleged that Rhea took money from Sushant and instigated him to commit suicide.

Singh filed a 5-page complaint against Rhea wherein he claimed that the actress made Sushant move houses, change phone numbers and also change his personal bodyguard and staff. He also alleged that Rhea and his family duped Sushant's money and overdosed him on medicines by telling others that he had dengue. K K Singh also stated that Rhea threatened to leak Sushant's medical reports in public and instigated him to end his life.

However, Rhea denied all the allegations and said that she has been falsely implicated in the case filed by KK Singh and it has been filed "only to harass her". The actress has filed a petition in Supreme Court seeking the transfer of investigation in Sushant Singh Rajput's death to Mumbai.

The Supreme Court is scheduled to hear Rhea Chakraborty’s plea seeking transfer of an FIR from Patna to Mumbai today on August 5 2020.

Aamir Khan Can't Contain his Happiness after Turning a ...
9 minutes ago

Shekhar Kapur Appointed as President of FTII Society & ...
15 minutes ago