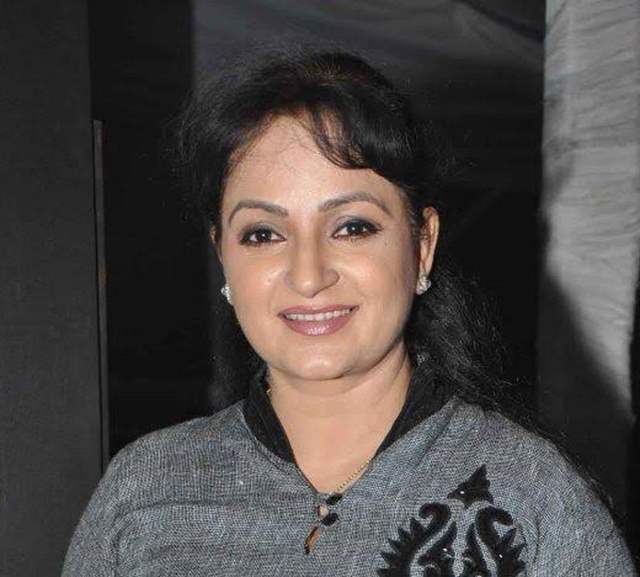 Owing to the alarming rise in cases in India in general, an array of states have taken some strict precautions which include imposing a lockdown again followed by some other states imposing a curfew and time restrictions.

The police have registered a case against the actor. According to the reports, Singh was shooting with the cast of her upcoming film in Punjab. As soon as the police got a clue about this, they immediately reached the location.

After investigation, police found that the star cast had no permission to shoot at the place. The cast could not provide any documents when the team asked them for it related to the shooting of the film. Due to that, the police personnel made a video of the shooting spot to collect evidence and a case was registered against the actress.

Investigation has been started against Upasana Singh at City Morinda Police station by registering an FIR under the Epidemic Diseases Act. Several photos of the actress are now doing rounds on the internet.

Singh is best known for her  stint on Comedy Nights With Kapil and The Kapil Sharma Show later.

12 days ago people are dying and these people are so brainless, senseless and heartless...