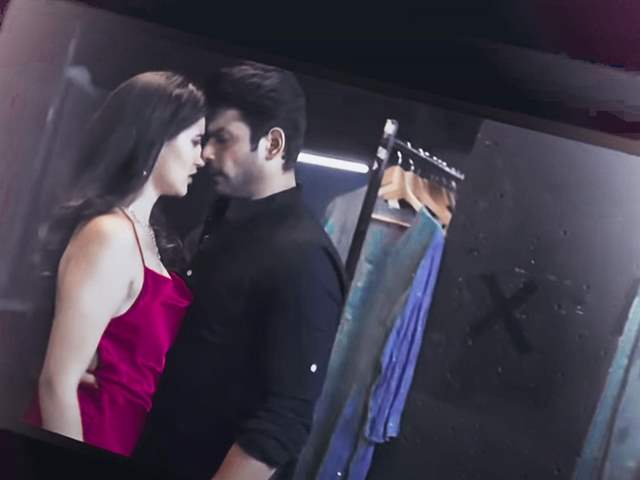 The Broken But Beautiful franchise from ALT Balaji is going to move forward with a season 3, and taking on the lead roles will be none other than Bigg Boss 13 winner Sidharth Shukla along with actress Sonia Rathee. The first two seasons featured Vikrant Massey and Harleen Sethi in the lead roles and were an absolute hit with the audiences.

Taking the franchise forward will be Agastya and Rumi, played by Sidharth and Sonia, respectively. Last night, producer Ekta Kapoor shared a clip from the show and well, it has fans truly gushing over the chemistry that the two share. Apart from what looks like an intriguing plot ahead, the scene is also rather sizzling and the duo makes for a hit pair so far.

Check out the clip here:

Given how the story panned out in the first two seasons, it'll be interesting to see how things are going to take a turn this time and what will the highlight of this story be. While a lot of expectations are riding on this one, fans can be absolutely sure to be in for a rollercoaster ride, because that is exactly what this teaser boasts of!

Meanwhile, Broken But Beautiful 3 is also trending on Twitter with fans going gaga over the duo, their chemistry, and the liplock scene, in particular.