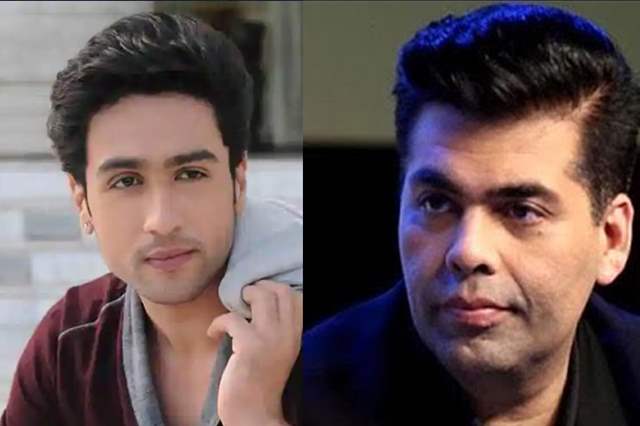 If one would remember that post the demise of actor Sushant Singh Rajput, one of the scathing questions and topics that were instantly talked about was the topic of nepotism. This conversation attracted instant attention and the target of the same was director Karan Johar. In the past too, Ranaut was vocal about her comments and called Johar the flagbearer of nepotism too.

However, if there is another thing that is currently being conversed about then that is how multiple mega A-listers are currently silent on the entire saga.

In a recent interview with AajTak, actor Adhyayan Suman was talking about the same where he first said, "The industry does have some good people too. Initially, when I knocked several doors, no one gave me work. However, in a situation that is how it is right now, people need to be aware and vocal. We have seen several times how celebrities keep saying in interviews and award functions that Bollywood is 'one big family.' However, that Bollywood family is only limited to the people you see coming on Koffee With Karan. I am surprised because at several instances, Bollywood people come out and speak but it is only this time (Sushant's case), that everybody is silent. Who are they scared of? I don't however want to take names."

LoLo 1 months ago I don’t know who that actor speaking even is, but even a dog doesn’t bite the hand that feeds it. Stop bashing Bollywood when you want the same Bollywood to hire you and give you work. Every industry has good and bad. But you bash the whole industry and where do you work? I hope the proper authorities find out the truth behind Sushant’s demise, if it wasn’t suicide, but why should anyone discuss a police case? No matter what people say it will be misinterpreted. Energy should be spent on getting to the truth, if there is more to it, rather than bashing every person who is famous.

zee112 1 months ago I agree with this bcz all the people that come on Koffe with Karan have been quiet regarding justice for Sushant. Why?