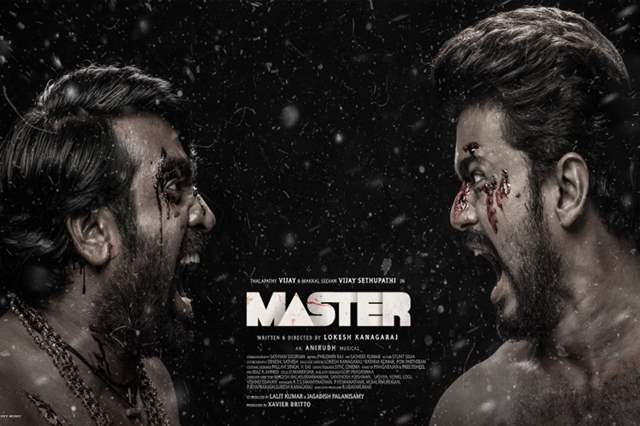 In these testing times where even though everyone is gradually getting back to normalcy now, things continue to be dire overall. But coming in as a fresh breath of air and hope has been the extremely awaited film, Master. The film, even though primarily in Tamil language went on to release in multiple languages throughout India. And while the usual impact and box office collection of the film has been on the lower side but considering these times and occupancy in theatres, the collections have been nothing short of 'masterful.'

With the Hindi dubbed version not performing entirely well, major news is coming in that the film is all set to be remade in Hindi. That's right. Trade analyst Taran Adarsh confirmed the development where he tweeted, "IT'S OFFICIAL... #MASTER #HINDI REMAKE... #Master - starring #Vijay and #VijaySethupathi - will now be remade in #Hindi... Endemol Shine India, Murad Khetani [Cine1 Studios] and 7 Screen Studio will produce the #Hindi adaptation... Casting for #Hindi remake will commence soon."-

Considering the Tamil film had two of their biggest superstars heading the project for it to this big, the Hindi remake will also need two mega superstars being roped in for the project. We cannot wait to see who will they be.