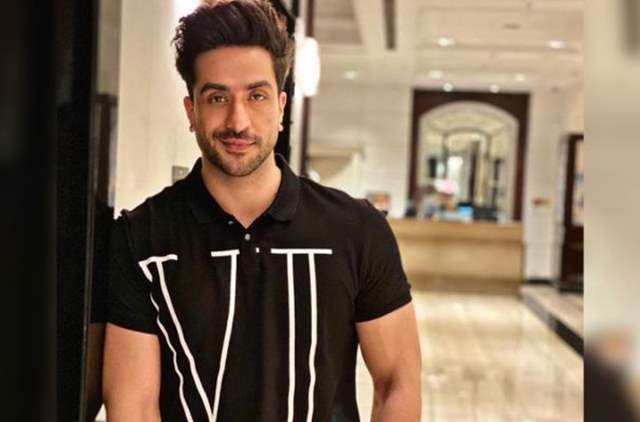 For the longest time now, there have been reports about Aly Goni being a part of the much-awaited reality show, Bigg Boss 14. While there seems to be no confirmation as yet, it looks like chances are that he will not be a part of the show after all. Until recently, he was supposed to be one of the confirmed contestants along with the likes of Jasmin Bhasin, Pavitra Punia, among others.

However, reports in SpotboyE now suggest that he will not be a part of the show and while he was offered a hefty amount, he will not be entering the Bigg Boss 14 house. Reports also have it that the reason behind the same is his upcoming web film, which he wants to focus on and hence, he has decided to not do the show.

Aly was recently seen in the stunt-based reality show, Khatron Ke Khiladi Made In India, and before that, he was also a part of Khatron Ke Khiladi: Jigar Pe Trigger. He rose to fame as Romi Bhalla in the popular show Yeh Hai Mohabbatein.

While reports have it that he backed out of the show, when contacted, the actor remained unavailable for a comment.

Haarsh Limbachiyaa gets talking about love for writing, facing the ...

Yami Gautam and Vikrant Massey collaborate for Mohsin ...
18 minutes ago

review
Review The Confession Review: The film Relieves all the Serial ...
39 minutes ago