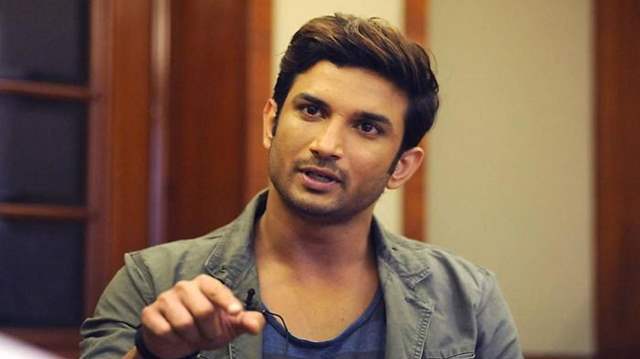 It’s been almost nine months to Bollywood actor Sushant Singh Rajput’s untimely demise and top agencies like the Central Bureau of Investigation, Enforcement Directorate and the Narcotics Control Bureau have been investigating the case.

In the latest update in the drugs case that emerged out of Rajput’s death case, the Narcotics Control Bureau is going to file a charge sheet in Special NDPS court today, on March 5, 2021.

Actress Rhea Chakraborty, who was in a live in relationship with Sushant is one of the accused in the case. Rhea and her brother Showik were arrested by the Narcotics Control Bureau under charges of procurement and consumption of drugs. The duo is now out on bail.

Among others, the NCB had also arrested Agisialos Demetriades, brother of Arjun Rampal's girlfriend Gabriella Demetriades in connection with the drug probe related to Sushant Singh Rajput's death.