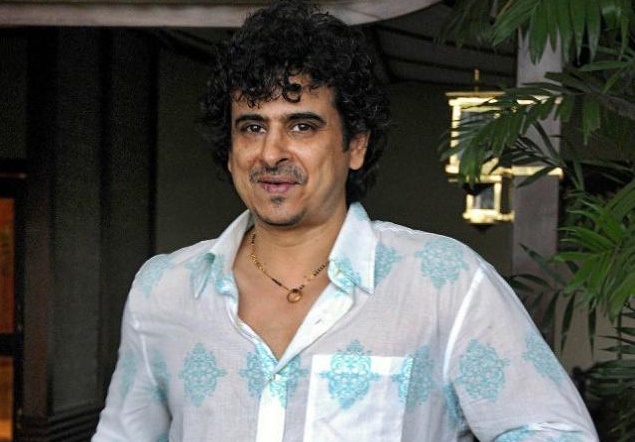 The singer-actor said "money is the new god and greed is the new religion". He has urged people to get together for the survival of "good music".

Sen took the digital route to give out the message via a video titled -- The reason why you don't get to hear Indipop music anymore -- released on Tuesday.

In the three-minute video, Sen says: "I am Palash Sen and I am very angry... I want to share the reason that troubles me. There are different types of music in our country... All kinds of music used to exist in this country and suddenly all that music has vanished."

He said "only one form of music is heard in this country now and that is film music.

The singer's tunes have time and again resonated with music lovers. He is known for hits like "Dhoom pichak dhoom", "Kabhi aana tu meri gali" and "Maeri".

Sen, who last gave music and acted in the film "Aisa Yeh Jahaan", also said: "We need to fight against this system."

Sen, who is coming out with a new single and an album soon, doesn't denounce film music but wants to turn the spotlight on other music forms.

"I don't want to comment on whether film music is good or bad. I feel India is a talent house and a lot of different kinds of music can find a way to grow. For this, we need to keep film music on one side."

Referring to singer Arijit Singh regarding the controversy related to superstar Salman Khan over a song in film "Sultan", Sen said: "Big singers in this country have to go and apologize to actors. Can you believe it? That's the way it is. This happens with everyone.

"The problem is this entire system where music is being released out there on the platforms like TV, radio is being controlled by the money power of the film industry."

The singer urged music lovers to take things in their hands and keep on shuffling for quality. "We can make sure that good music comes out in this country and everybody gets to hear this music."