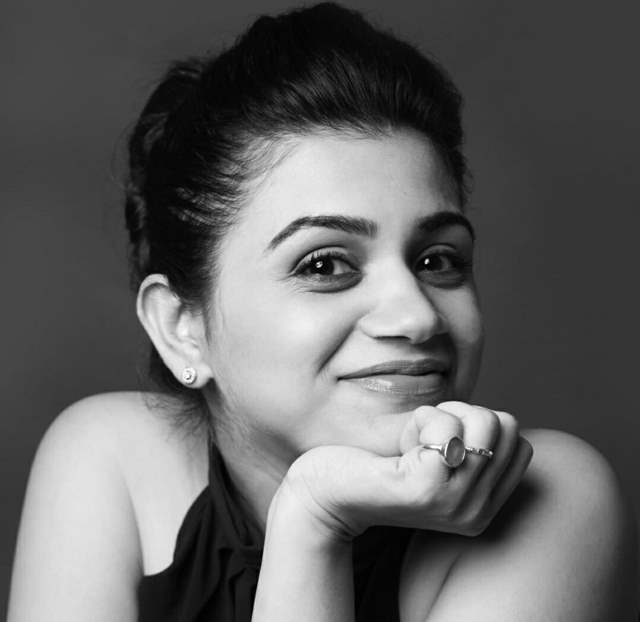 Whether or not, she will have a similar arc to the first season pertaining Anandi's mother, we'll have to wait and see. One would remember that actor Smita Bansal played the same character in the original.

Balika Vadhu 2 continues to be in the works and might see further fresh updates coming soon. 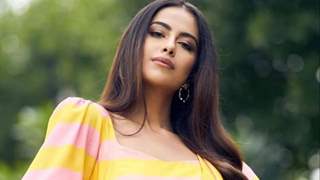 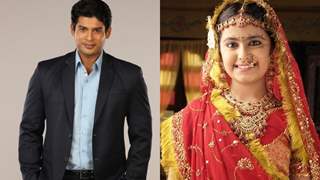 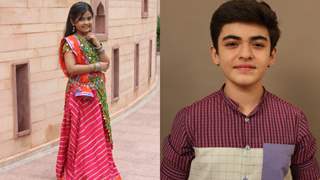 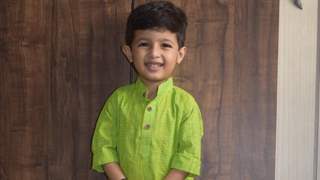