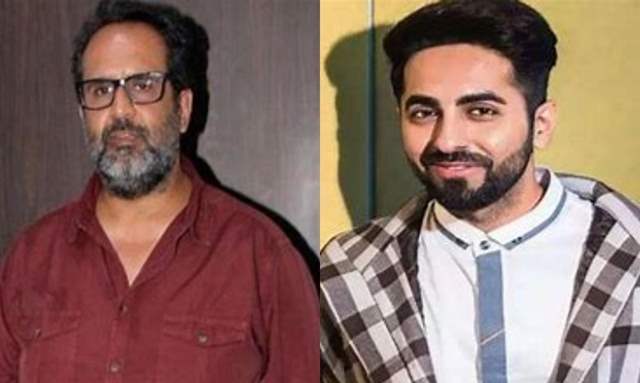 Bollywood actor Ayushmann Khurrana will once again reunite with filmmaker Aanand L Rai for the third time in an action film titled Action Hero. The movie will be released  under Aanand L Rai's banner colour yellow productions along with Bhushan Kumar’s T-series.

The rest of the cast and crew of the film is yet to be announced but the location is decided and the movie is to be filmed in the United Kingdom.

Ayushmann Khurrana previously worked with director Aanand L Rai in two superhits: Shubh Mangal Saavdhan (2017) and Shubh Mangal Zyada Saavdhan (2020). Both films were romantic comedies. Hence, Action Hero will be a different experience for the actor-director duo. Recently, while talking about his film, the actor told IANS that he felt he properly celebrated and represented India through his work, which resonated with the world.

He states: “I’m essentially rooted in the Indian microcosm and trying to talk about real people and their real life in culturally diverse countries. That’s why these stories are not only in India, but abroad. I think it resonated with the Indians who live and those who want to know more about our country. ”

2 months ago Glad to see him finally venturing into action. Getting tired of his romantic comedies and lover boy roles.