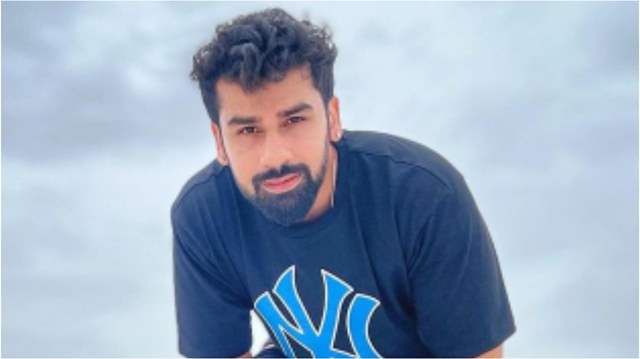 Star Plus show 'Anupamaa' has taken a dramatic turn. The current track of the show revolves around Anupamaa exposing Paritosh's extra-marital affair in front of the entire family. Paritosh continues to make it look like it's not a big deal and that it was just a fling. He even justifies his act saying that his wife Kinjal is pregnant and he had his physical needs.

Actor Aashish Mehrotra who plays the character of Paritosh has done a brilliant job and while fans have condemend what Toshu did, they're also in an awe of the actor and his dedication to the craft. Usually, while performing such characters, actors get skeptical thinking about the feedback from fans, however, Aashish is happy with the response that he is getting and has mentioned that as a performer he is doing his duties.

Aashish took to his Instagram and adhered his fans for having a quick Question and answer session. While replying to the questions, when asked about pulling the act off without the fear of judgement from the viewers, Aashish stated that he doesn't think much and focus on just delievering what is expected out of the character.

During the session, a fan stated that no one could have played the character better than him. Aashish replied saying, "I believe you".

When asked about receiving critism for his in the show, Aashish replied, "As audience, you have full right to appreciate or abuse my work as a performer and as a performer, it's my duty to entertain and deliver the right message".

Have a look at the chats: 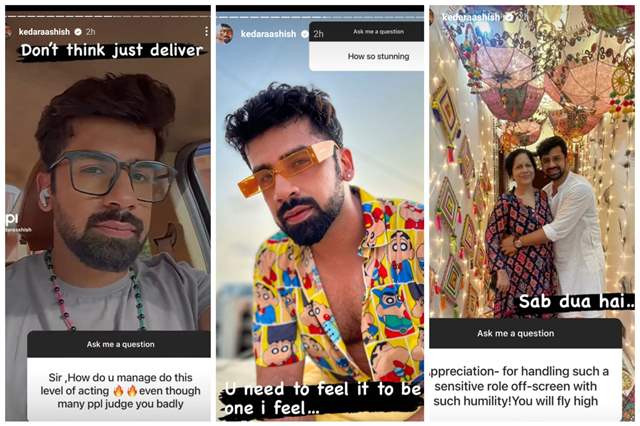 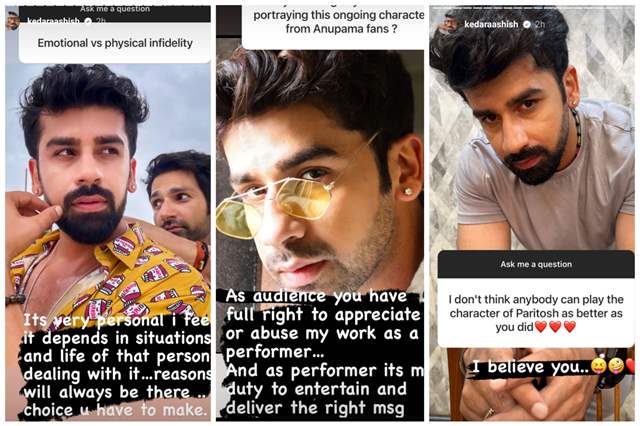 What are your views on Aashish's performance in the show? Hit the comment section below.