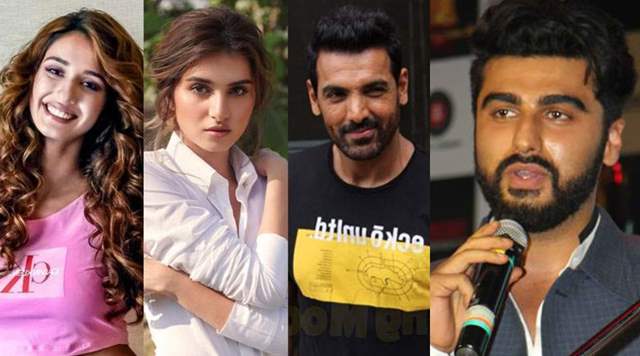 Bollywood actor Arjun Kapoor left for Goa last evening to start shooting for Ek Villain Returns that also stars John Abraham, Tara Sutaria, and Disha Patani. The actor last shot in Goa for his critically acclaimed film Finding Fanny with Deepika Padukone and he is excited to go back to the picturesque locations to reunite with his Half Girlfriend director Mohit Suri.

Sharing about collaborating with Aditya Chopra and Mohit Suri yet again, Arjun says,

“I have been dying to collaborate with Mohit again and we had an amazing time during Half Girlfriend a very different film for me. I really enjoyed myself. He has given me my career’s best music and I always say this to my friends and people around me that apart from Aditya Chopra who believed in me so much, I know Mohit is working with me again because he has always believed in me.”

He further added and revealed he is geared up to do some great action under the guidance of the talented director and also share screen space with an ensemble cast,

"He is somebody who I am looking at keeping my head down and learn from again. I really want to get into doing action big time again and I want to experience working with Mohit on such a big film. To do a sequel, to do a franchise and to be able to work with an ensemble cast, it’s a big one. He as a director has been able to bring together John, Me, Tara, Disha, and of course banging music.” 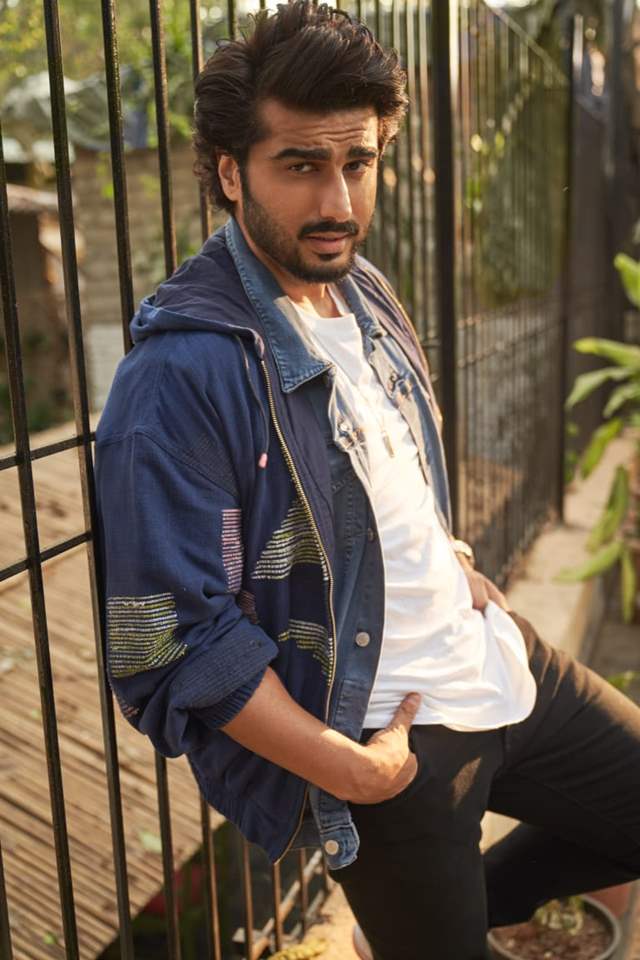 Arjun says he has been a big fan of his director and is supremely excited about the magic Mohit will make with his music again. He says,

“I am looking forward, out of sheer excitement like a child, to the kind of music he is going to give me. I have to say I have been very fortunate that I have had Ishaqzaade and Two States but Half Girlfriend’s music, whether it is Baarish or Phir Bhi Tumko Chaahunga, I really feel I have been lucky.”

On a concluding note, Arjun wrapped up and shared,

“I am a big fan of Mohit Suri. I loved Awarapan. I always tell him it's one of the best films for me, his most underrated film. He is a great guy to collaborate with. He is so young with his thinking and he allows you to be and he is still mainstream. So for me, I think that balance is very important. I  am looking forward to working with him again and hoping to give something new to the audience.”