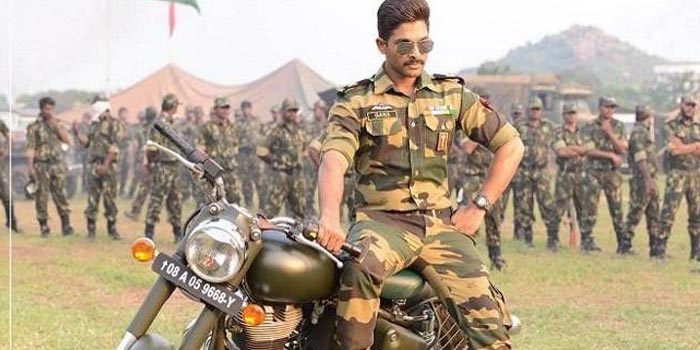 The makers of upcoming Allu Arjun-starrer Telugu actioner "Naa Peru Surya" on Sunday confirmed that Anu Emmanuel has been finalised as the leading lady.

Seen in Telugu films such as "Majnu" and "Kittu Unnadu Jagartha", Anu is teaming up with Arjun for the first time.

In a statement, the makers confirmed that Anu is part of the project.

To be directed by Vakkantham Vamsi, the film also stars Tamil actors Arjun and Sarath Kumar in crucial roles.

The film has music by Vishal-Shekhar and National award-winning cinematographer Rajeev Ravi will crank the camera.