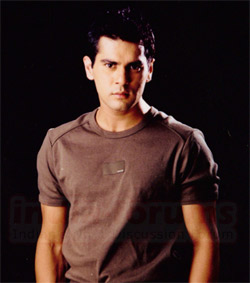 The recent trend observed in the telly industry is the switch the telly stars are making towards the big screen. After big names, Eijaz Khan, Manav Gohil, Rajeev Khandelwal, Aamna Shariff knocked on the doors of Bollywood, it is now time for the very versatile actor, Amit Verma to seek success on the silver screen.

The chocolate-faced actor who is known for his experimentation by trying unique roles in Television, will now be seen in the Aziz Mirza film, 'Kismat Connection'. Confirming this news, the actor says, "Yeah, I am working in Aziz Mirza's film Kismat Connection. Right now I can tell you only this much as I am in contract with the production house".

The actor is not sure whether he would continue to do television or just limit his talent to the big screen. The actor who is now seen in Baa Bahu Aur Baby and Annu Ki Hogayee Wah Bhai Wah on a closing note says, "Maybe five years from now, I would like to see me as a successful actor. Though there is a big confusion if I will be a successful actor in films or television". 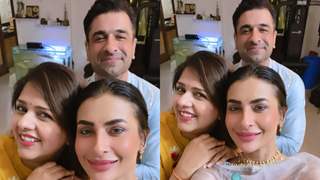 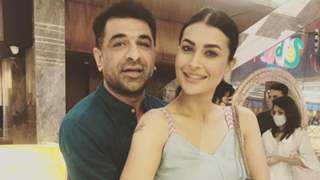 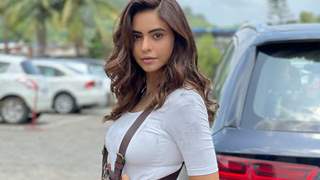 Aamna Sharif on Damaged 3: It was an exciting process to slip into the ... 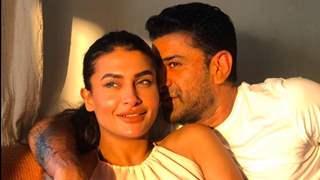