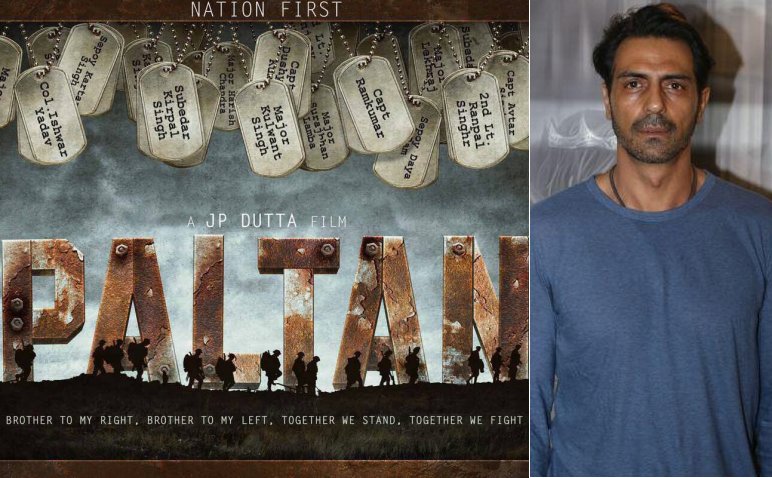 Actor Arjun Rampal, who is set to feature in JP Dutta's "Paltan", says he always wanted to work in a "great war film".

"Always wanted to do a great war film. Play a true soldier. As that is a backdrop I grew up in. JP sir's 'Paltan' promises to be all of the above. I am so charged up to be a part of it as I believe I couldn't be in better hands," Arjun said in a statement.

According to sources "Paltan" will boast of an exciting ensemble star cast.

Produced by JP Films and directed by Dutta, the film will go on the floors later this year, and is scheduled for a summer 2018 release.

Dutta has films like "Border", "Refugee" and "Loc - Kargil" to his credit.

Arjun and girlfriend Gabriella are stuck with in Karjat with son Arik, ...