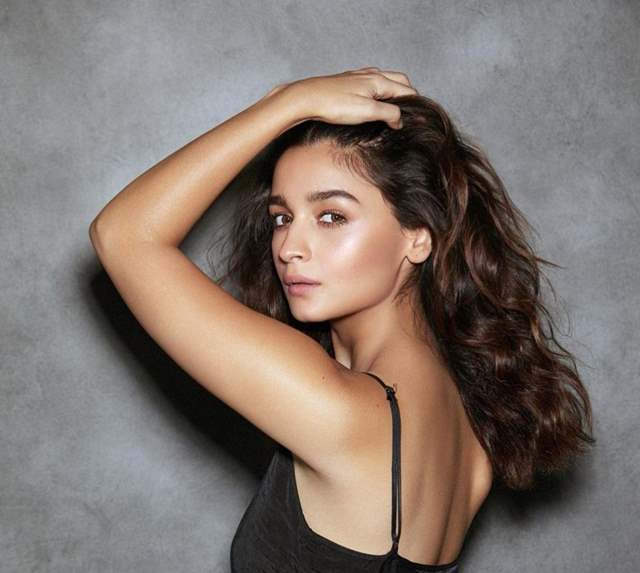 Unlike all the many cases popping every other day and more and more public figures testing positive for COVID-19, this one has a difference. While there has been an official confirmation from the concerned person or someone related to them about it, this one comes from an organization.

He further explained how he got this information saying, “A technician from 'Gangubai Kathiawadi' unit called me a little before 9pm to say that they have packed up for the day. When I asked him why, he said that a lead actor of the film had tested positive. Then, I called Chetan who heads the production responsibilities of Sanjay Leela Bhansali Productions who informed me that it was Alia who had been infected."

He added, “Later, I spoke to Sonu Srivastav, who is the Dance Co-ordinator on 'Gangubai Kathiawadi'. He too confirmed that Alia had tested positive."

It is said that Bhatt immediately left the set when her reports came in at 8:45 pm. We have also heard that the shoot of Gangubai Kathiawadi will now not take place for the next 10 days at least.