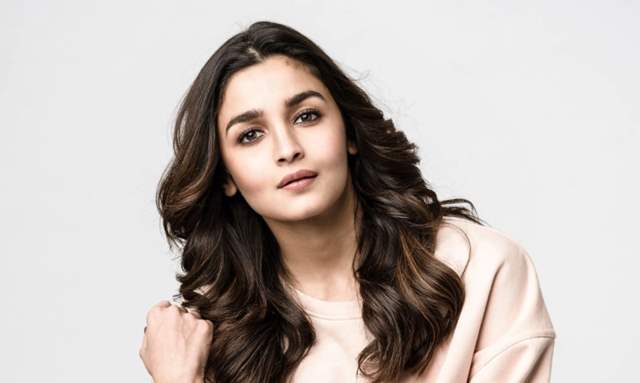 Alia Bhatt has garnered massive success owing to her recent accomplishments. The actress seems to have her every move planned and she has gradually begun climbing the steps to being a superstar. Despite her career choices, one genre that Alia’s diverse film closet lacks is Biopics.

The Raazi actress has hardly any Biopics in her name and now even she is all set to a spot in the marathon to grab a story inspired by true events.

The actress upscaled massive heights with Raazi; however, fans could never see her in another character from true events. After Akshay Kumar, John Abraham, followed by Deepika Padukone and Parineeti Chopra Alia has finally expressed her desire to land in such a role.

Now, the rumours have finally milled up which suggested Alia is currently scouting for a good biopic. Alia's resume has everything from a massy hinterland film (Badrinath series), to her last release the overhyped and underappreciated period film.

Recently Mumbai Mirror reported; Alia deserves a biopic. Imagine how good she would be at playing a character she can study. Biopics have their own charm and an Alia Bhatt would be utmost justice to the genre. A source reveals that the actress has put the word on the tinsel town street that she's looking for a good biopic and if anything comes her way she wouldn't mind saying yes.

On the work front, the 26-year-old actress is working on Ayan Mukerji's mega-budget fantasy drama Brahmastra and she will be also seen in Sanjay Leela Bhansali’s Inshallah.

Alia Bhatt reveals she is Honoured to be Invited to join the Academy ...

Promo Review: 'The Gone Game' Might Just Be a Gamechanger in ...
37 minutes ago