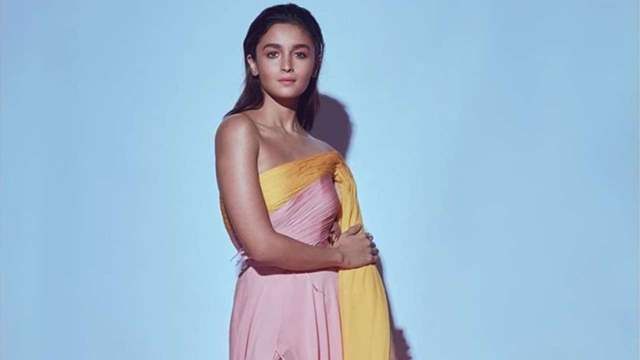 Alia Bhatt is gearing up for the release of her upcoming film Sadak 2 co-starring Aditya Roy Kapur, Sanjay Dutt, and Pooja Bhatt. Directed by Mahesh Bhatt, the movie is the second installment to the earlier hit, Sadak. While the movie is slated for a release on August 28, 2020, on Hotstar, the release date was announced just yesterday.

However, fans seem to have noticed something and they have resorted to trolling her for turning off the comments for her own film's announcement about the release date. As can be recalled, it was post the online outrage faced during Sushant Singh Rajput's death that some actors like her, Kareena Kapoor Khan, and others decided to limit comments on their posts. And now, Alia had to do it for the announcement post as well.

Meanwhile, in a note that was shared by Pooja, she wrote some words on behalf of her father to the fans. And as a part of the note, she also mentioned how Mahesh Bhatt will take responsibility if Sadak 2 tanks. A part of the note said: If the film works it belongs to all of you. If it does not, it’s mine. That’s the duty and also the privilege of the Director. You all gave me so much love and support for which I am very grateful. I love this film because each one of you made this possible.

My emotional memory helps me shape my character in Anupamaa: ...
11 minutes ago

Barun Sobti says his transformation for Halahal was 'a bit ...
13 minutes ago