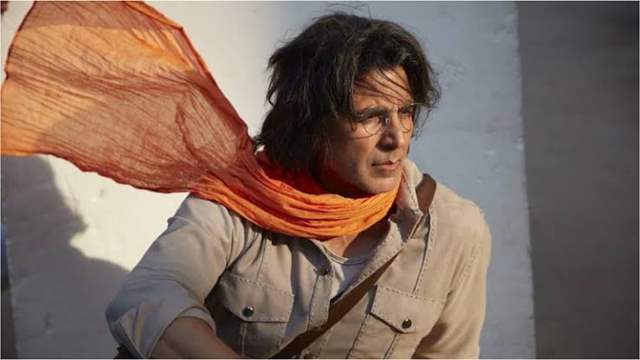 Bollywood star Akshay Kumar’s much awaited film ‘Ram Setu’ has been making noise for all the right reasons. The first look of the actor from the action adventure time had released a few months ago, leaving fans pumped with excitement.

While Akshay plays an archaeologist in the film, actresses Jacqueline Fernandez and Nushrratt Bharuccha have pivotal roles too. To add to the excitement, a recent report confirms that Ram Setu has welcomed two South actors on board.

A Pinkvilla report states that veteran actor, Nassar and the upcoming star, Satyadev have come on board for this epic drama. While not much is known about their character, it is stared that they will have a well sketched role.

Nassar has worked with Akshay previously on Rowdy Rathore, however, Satyadev will be sharing screen space with the superstar for the first time.

In March, the team had reached Ayodhya to give the mahurat shot of the film from Ram Janmabhoomi.

Akshay Kumar donates Rs 1 crore for a school construction in a remote ...

Akshay Kumar’s effigy burnt in Chandigarh as a protest, in demand to ...