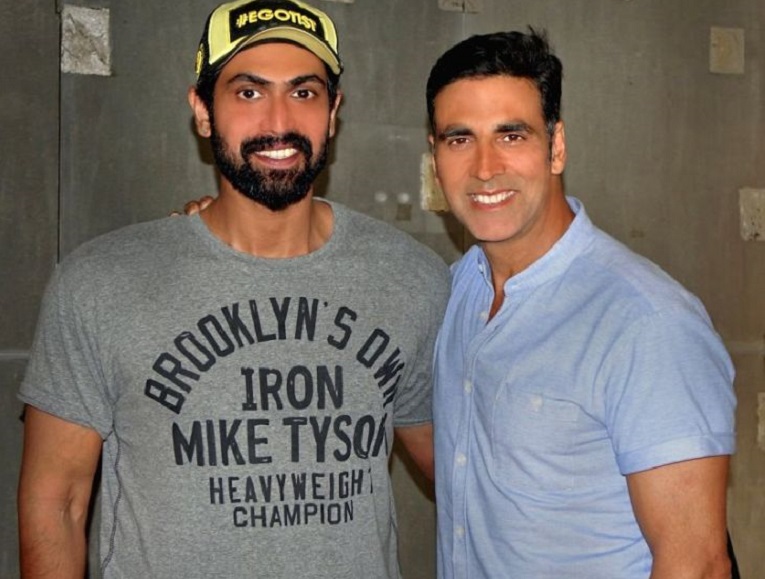 "Rana and I have been great friends since 'Baby', and he's always told me how Telugu audiences appreciate films with good content. Hence, we decided to remake 'Poshter Boyz' in Telugu," Akshay said in a statement.

Titled "Poster Boyz" in Telugu, the film will be directed by Gopi Ganesh, and it will go on floors in September.

Auditions for the cast have already begun in Ramanaidu Studios in Hyderabad.