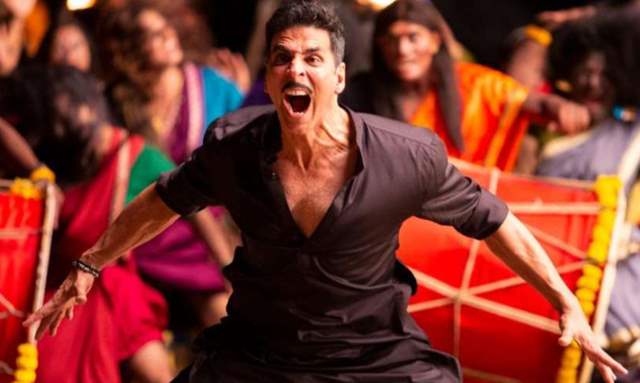 Bollywood recently saw the release of Akshay Kumar’s much-awaited film - Laxmmi. While the film’s trailer made a huge impact among the audience, the film was touted to be one of his influential works so far. However, the film received mixed reactions to Akki’s new horror-comedy. The actor said he prefers to ‘focus on his audience’.

The film broke all previous records within hours of landing on the online platform after its release, claimed Disney+ Hostar.

During a recent interaction with Mid-Day, Akshay Kumar spoke about his recent release and revealed how the film has failed to win over the critics while emphasizing how it deals with something pivotal.

I feel great. I know a lot of critics don’t like my films, and I understand it. But my focus is on my audience. I am told it’s the biggest opening of my career. The film achieves something pivotal. Having a transgender protagonist normalizes and reinforces the rights of the LGBTQ community. Be it with PadMan [2018] or Toilet: Ek Prem Katha [2017] or Mission Mangal [2019], the idea is to do more than just entertain or deliver a box-office success. I want to make a difference.

Laxmii is the story of a man possessed by the ghost of a transgender. The family entertainer has been directed by Raghava Lawrence and stars Akshay Kumar, Kiara Advani, Ayesha Raza Mishra, Sharad Kelkar, Tarun Arora, Ashwini Kalsekar, Manu Rishi Chadha, Rajesh Sharma, and others.