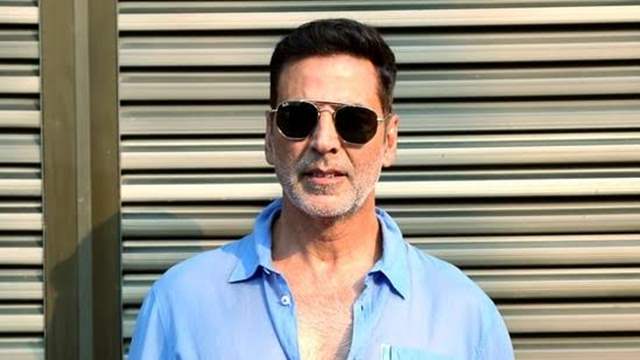 When it comes to the finest actors of Bollywood, Akshay Kumar surely makes it to the list. He is one of those few actors who works on more than two projects per year.

YRF's Prithviraj is one of his most eagerly anticipated upcoming releases. This film is centred on the character and heroism of Samrat Prithviraj Chauhan, a courageous and great warrior. He is portraying the heroic warrior who emerged victorious against the cruel Ghor invader Muhammad.

Akshay Kumar recently marked 30 years in the Hindi cinema industry, and YRF commemorated the occasion with a new Prithviraj poster.

A while ago, YRF took to its official Twitter handle and shared a new poster of the film Prithviraj. With the poster, they wrote, "Celebrating @akshaykumar and his 30 years of incredible cinema! Watch the unveiling video NOW! Celebrate Samrat #Prithviraj Chauhan with #YRF50 only at a theatre near you on 3rd June."

“It didn’t even cross my mind that this activity is happening to celebrate my 30 years in cinema! It’s fascinating that 30 years have passed since my first film Saugandh! The first shot of my film career was at Ooty and it was an action shot! Thank you very much for this gesture. This is really special.”

Dr Chandraprakash Dwivedi, a prominent filmmaker and historian, is directing Prithviraj for Yash Raj Films. The director had revealed earlier that he had been living with this story for 18 years before eventually turning it into a big-screen hit with Aditya Chopra.

Dr Chandraprakash Dwivedi was quoted saying in an interview,

"It’s a script that I have nurtured for a long, long time because of the extensive research work that was needed before I even attempted to make a film on this mighty and legendary king. To be precise, Prithviraj’s final research took about six months for me to be fully satisfied that every single fact was checked multiple times.”

The film also features Manushi Chillar and Sonu Sood in key roles. Apart from this, Akshay has many projects lined up for the year and will be seen in Ram Setu, Selfie and OMG 2, among others.