Hyderabad Jan 10 (IANS) Mickey Meyer's musical score for 'Happy Days' still rocks. The title song tops the charts, like the movie. A song from 'Don' is the new entrant to the list.

2. 'Akash Ganga' - Film: 'Vaana' - Karthik renders this tuneful song composed by Kamalakar. The Kannada touch is quite evident in the song as 'Vaana' is the Telugu remake of Kannada film 'Mungaru Male'. It has a yesteryear feel in terms of melody.

3. 'Maha Maha' - Film: 'Mantra' - A typical Western techno number with an interesting beat, the song is sung by Madhumita and Noelsen.

4. 'Intha Andanga Unnave' - Film: 'Don' - Lawrence Raghavendra, who has directed, choreographed and acted in the film, wears the hat of a music director for the first time in 'Don'. A simple song sung by Harish Raghavendra extolling the beauty of the heroine, it's just an average composition.

5. 'Nee Kallathoti' - Film: 'Thulasi' - Sagar and Chitra croon this rather melodious number. Set to tune by Devisri Prasad, the song has a slow tempo and a slightly classical feel to it. 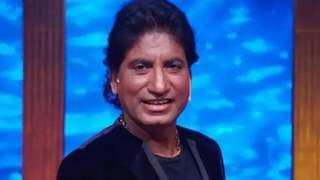 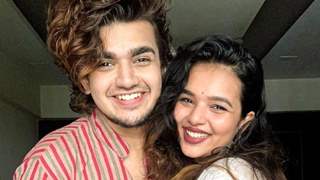