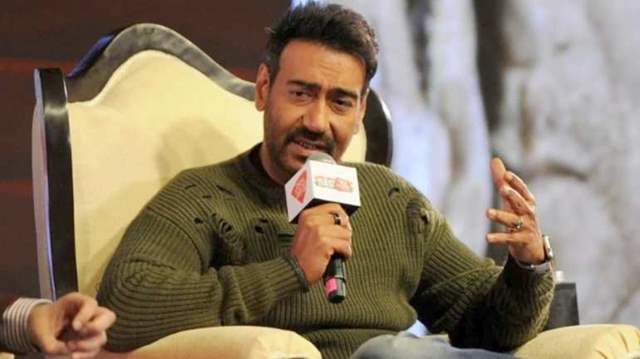 The highly anticipated thrilling drama Mayday which has already begun it's shooting, will see multi-talented actor Boman Irani join the stellar starcast. He will be seen essaying the role of a top Airline's owner in this edge of the seat drama. 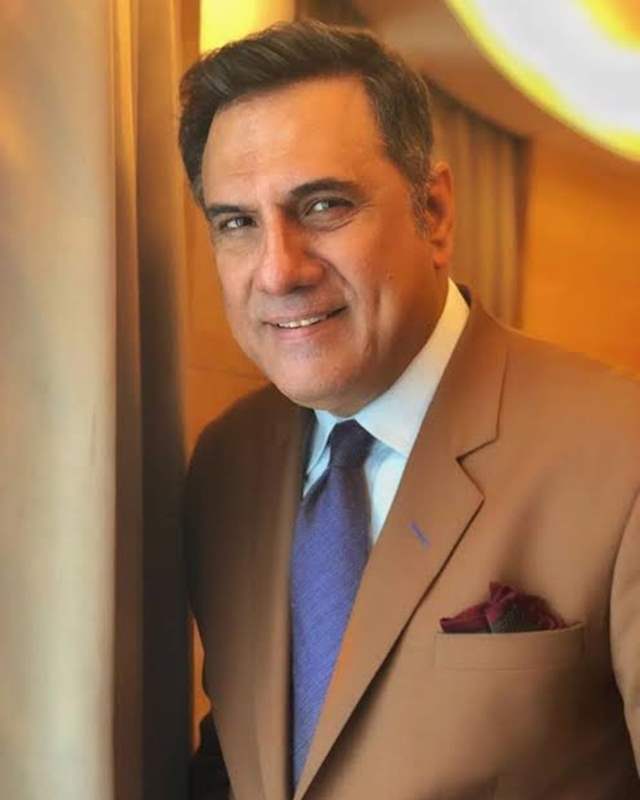