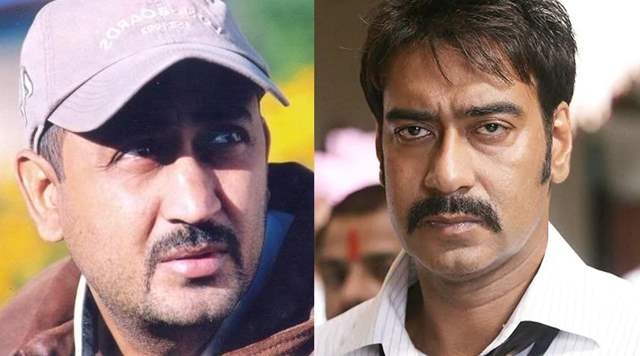 Ajay Devgn's brother and filmmaker Anil Devgan, in a tragic demise, left for heavenly abode today. Anil, who was suffering from Cancer died at the age of 45.

His sudden demise has shattered the whole Devgan family and brother Ajay has now taken to his social media to confirm the news. In his tweet, Ajay shared that he will miss his brother dearly and he also prayer for his soul to rest in peace along with informing everyone that the family won't be having any personal prayer meet due to the on-going coronavirus pandemic.

His post read: "I lost my brother Anil Devgan last night. His untimely demise has left our family heartbroken. ADFF & I will miss his presence dearly. Pray for his soul. Due to the pandemic, we will not have a personal prayer meet. (Folded hands emoji)"

He made his directorial debut with the 2000 release ‘Raju Chacha’, starring Rishi Kapoor, Ajay Devgn and Kajol, and also called the shots on the 2005 film ‘Blackmail’ that featured Ajay with Priyanka Chopra, Suniel Shetty and Dia Mirza. His last directorial was ‘Haal-e-Dil’ in 2008. The film featured Amita Pathak and Nakuul Nehta in lead roles.Anil Devgan also worked as a creative director on Ajay’s 2012 release, ‘Son Of Sardaar’.

Paying condolences, producer Boney Kapoor tweeted: “My heartfelt deepest condolences to you and your family. May his Soul rest in peace. Om Shanti.”