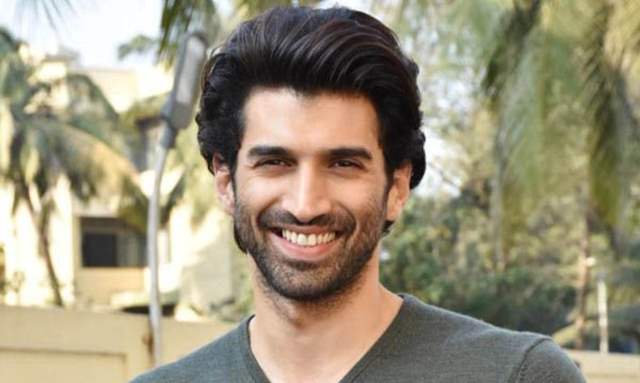 Aditya Roy Kapur has had a successful run in Bollywood and the actor continues to go unfazed by offering some of the best performances so far. The 35-year-old actor had a lucrative career in 2020 after the release of Malang followed by LUDO.

The actor has once again proved himself with his impeccable performance in LUDO wherein he was seen portraying the character of Akash Chauhan. Aditya’s convincing performance and spot-on comic timing has attracted praise from fans and critics alike.

In one of the scenes, Aditya re-enacts Amitabh Bachchan’s iconic dialogue from ‘Deewar’ and the sequence has been widely shared on social media.

During a recent interview with Times of India, Aditya spoke about the response he has received from the audience and he has been elated about the same. He said, “It's really heartwarming to see so much love coming my way. It’s nice to see your hard work being appreciated and I hope to continue doing so with my next film as well.”

In a career span of 11-years, the actor has rooted in the industry through his efforts, and his last release - Malang has also been one of the most films of 2020.

Receiving appreciation for each character has always played a motivation for the talented actor. Appreciating the love, “It has been a good year, the kind of response ‘Malang’ received and now ‘Ludo’. Bringing to the audience different genres is really fulfilling and exciting as an actor. Am really thankful to everyone for giving ‘Ludo’ and my character so much love and appreciation," added Aditya during his interaction with Times of India.

Meanwhile, on the work front, Aditya will be seen leading the Ahmed Khan, wife Shaira, and Zee Studio production, ‘OM: The Warrior Within’. The film marks the directorial debut of action director Tinu Verma’s son, Kapil. A Mumbai Mirror report suggested that the film is expected to go on floors by the end of next month and the makers are targetting the release in the second half of 2021.