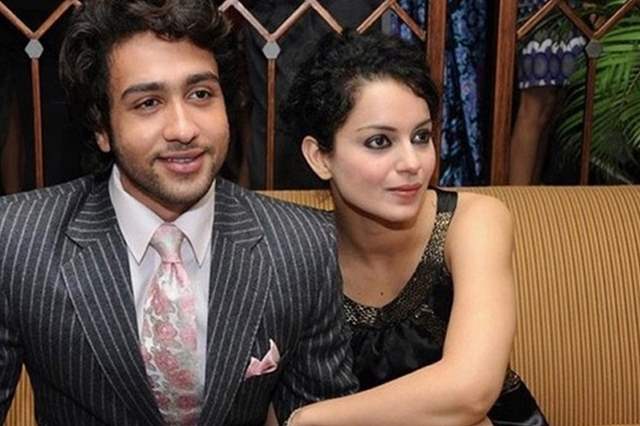 They may have had probably one of the ugliest breakups as a lot of those digs were taken publicly. We are talking about actors and former couple, Adhayan Suman and Kangana Ranaut.

The current topic surrounding Sushant Singh Rajput's death and the whole debate over nepotism and groupism has reignited and there has been an outrage. This had both Suman and Ranaut involved in their own ways where the former mentioned in a recent interview how 14 of his films were shelved and other things. Ranaut, on the other hand, has been vocal about her problems with nepotism and how it exists with Karan Johar at the helm of it.

However, when it comes to Suman and Ranaut themselves, it seems Suman has certainly left it all in the past and went on to praise her in a recent interview with Bollywood Bubble. He said, “She has been through a lot and worked hard to earn the respect and fame that she enjoys today. She is the perfect example who fought the bigger people in the industry and made a huge name for herself. So hats off to her.”

In the same interview, he talked about his films being shelved saying, “My 14 films were shelved and the box-office collection of my films were projected wrongly. People haven’t paid attention to this earlier. It’s very unfortunate that we required Sushant Singh Rajput to commit suicide for people to realize. I am pretty sure that there might be some pressure as well even if it’s a suicide and not a murder. Because I understand the bigger you get here, they put the pressure on you and no one knows what their intentions are behind all these. It is very difficult to trust anybody in our industry.”

Shweta Khanduri on Siddharth Nigam: One should Learn to Respect their ...