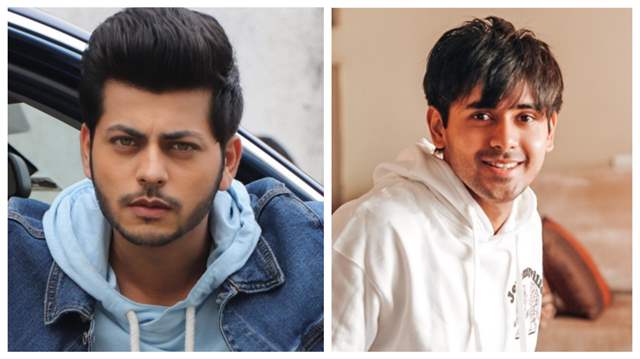 Only a while ago, we reported about how actor Randeep Rai was quite irked with the makers of Sab TV's show Hero - Gayab Mode On which you can read here. The report stated how Rai was sealed to be a part of the show in one way but was left hanging for a long time before bring rejected in the end and replaced two days before the shoot.

This led to a lot of trolling for Abhishek Nigam, who currently plays the lead in the show. Responding to that himself now in an interview with ETimes TV, Nigam said, "I too got a call from the makers of Hero before the lockdown asking me to send them an audition clip. After I had sent them, they liked my work. I always wanted to do this show. When I had auditioned for this show, I never knew what the show was and even its title. But after auditioning when I didn't get any call from the makers, I though that I hadn't been selected for it. Not many people know that I had given Hero's audition thinking it to be the last audition of my life because if this was not happening I would have left acting and pursued my masters in law."

He added, "When I saw the promo of the show, I got to know that Randeep is doing the show. I didn't feel much at that point in time, because this is all a part of the industry. Mere saath bhi aisa ho chuka hai. In fact, it has happened with me around three to four times, that I have been finalized to play a character but then I didn't get the role. But it is all up to the makers to finalize the actor in a role. They have this creative liberty to choose who is best for their show. It is fair on their part. At the same time, I feel Randeep is a fantastic actor. I have seen him in Yeh Unn Dinon Ki Baat Hai. He would have done complete justice to my role in the show. I am nobody to judge him."

+ 3
1 months ago It was disgusting how some fans trolled Abhishek Nigam. As much as its unprofessional in the makers' part to replace someone like that, its pathetic how some fans just bash an artist who is equally talented and did all the hardwork in his career. Hope RD gets his due role soon and All the best to Abhishek too!